Please refer to our Privacy Policy for important information on the use of cookies. By continuing to use this website, you agree to this.
Home Latest Kwittken Brings On First New York Managing Director 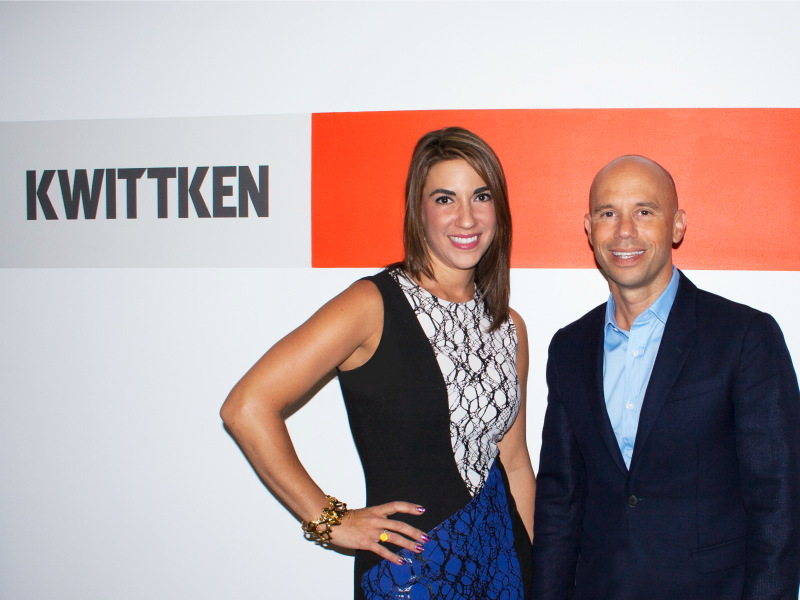 Goss will report to CEO Aaron Kwittken and run the agency’s global headquarters in New York — which has nearly 50 staff. She was previously an senior VP and partner at FleishmanHillard. There, she led the "reinvention" of the New York digital and social practice, according to a statement released by Kwittken. She also worked on clients that include BMW, Samsung, L'Oreal, Hyatt and Citibank.

Kwittken has additional offices in London and Toronto and been a part of the MDC Partners Network since 2010. In 2014, Kwittken’s fee income was around $9m with 65 people across its offices.