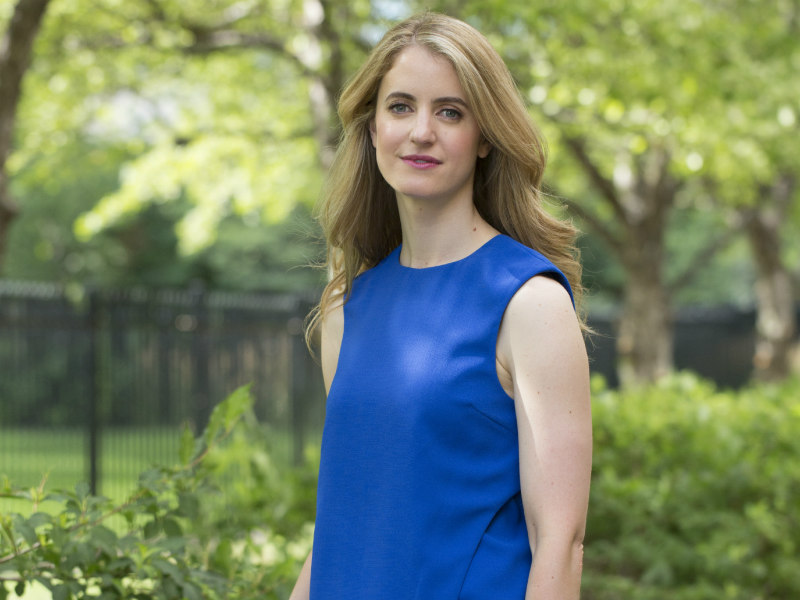 Myers-Cavanagh leaves Edelman after more than six years with the firm, most recently as director of communications and special projects, based in Singapore.

At Twitter, she will set the strategy for policy communications working in partnership with the company's public policy team, focusing in particular on issues of transparency, the Open Internet and protecting the conversation around elections. Last year, Twitter announced it would ban political ads.

She reports to Ian Plunkett, Twitter’s global director of policy communications, who is based in New York.

"We believe [Lauren's] expertise in working on high stakes issues across APAC and deepening the concept of trust within the communications sector will propel our work forward as we look to better serve the public conversation," said Plunkett. "In a uniquely challenging time, Lauren will bring a fresh and dynamic approach as we embrace critical debates on the future of Twitter within society and the Internet writ large."

Having led Edelman’s Trust Barometer in two regions and driven trust-building programmes on behalf of clients, Myers-Cavanagh brings specific experience in issues involving public trust. Before shifting to Singapore in 2018, she spent a number of years with Edelman London.

"There has never been a more critical need to communicate with stakeholders, the media and the public on the issues that define our licence to operate," added Myers-Cavanagh. "As a values-driven company, Twitter is uniquely positioned to command the space it occupies and to drive these important conversations."

Myers-Cavanagh's arrival at Twitter comes after Larry Loh took charge of regional communications at the company earlier this year.