Please refer to our Privacy Policy for important information on the use of cookies. By continuing to use this website, you agree to this.
Home Latest Leading UK Corporate Affairs Figures Join Forces For New Consultancy 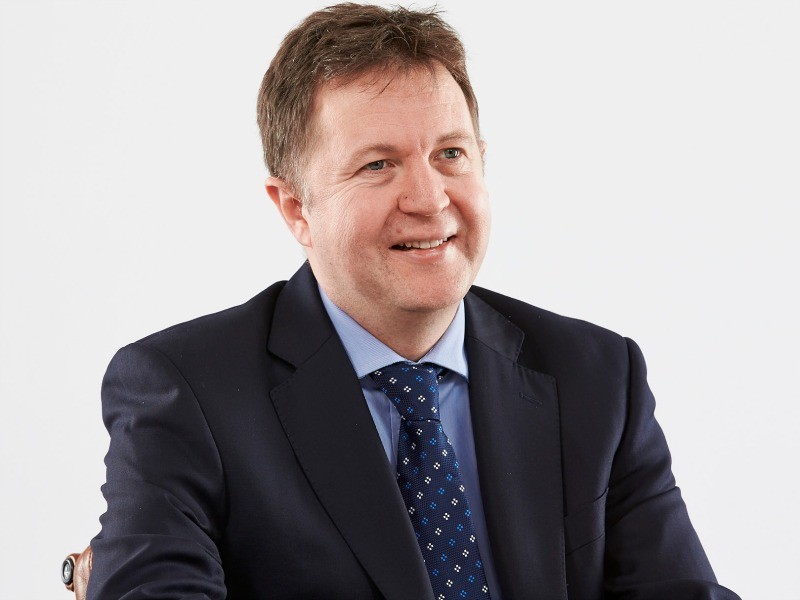 In one of the more notable agency launches in recent history, Apella's leadership team features considerable in-house and agency experience, as it focuses its efforts on corporate reputation counsel for listed and privately-owned corporates in the UK, before expanding internationally.

Matt Young (pictured) was previously Lloyds' corporate affairs director, while former BBC Politics Show presenter Jenny Scott was executive director of communications at the Bank of England and co-head of Bank-wide strategy. Both take on founding partner roles at Apella, alongside James Acheson Gray, who left his role as APCO UK MD last year after previously serving in senior global positions at Grayling.

In addition, Apella will be chaired by Julian Hanson-Smith, who founded Stockwell and co-founded Financial Dynamics. Sarika Haggipavlou has also joined as chief operating officer.

The quartet own a majority of the new firm, although there is private equity backing from Iceni Capital, which was co-founded by Hanson-Smith and supported Stockwell before its sale to Edelman.

In particular they believe that Apella will bring a level of data insight and analysis that is lacking in the existing agency world, particularly as it relates to protecting and building corporate reputation. The firm is also working on an AI offering to help underpin its counsel.

"We think we can work alongside the Brunswicks and Finsburys," Young told the Holmes Report. "There is a real drive to understand how organisations can realign themselves around common purpose and use that to understand how to build their reputations. Based on very rigourous analysis of data, which we think is lacking in the industry. We think there is a gap in the market for us."

Hanson-Smith added that the financial comms world had become increasingly "mechanistic", calling for greater in-house insight. "Most people seem to agree that that segment of the market is becoming commoditised," he said. "Very, very few have people like Mat and Jenny who bring massive credibility as internal advisors at the very top."

In particular, Hanson-Smith claimed that the combination of in-house experience, agency expertise and technology services would make Apella a unique player in a market where existing players, he said, have "legacy issues."

"We come at this completely fresh," said Hanson-Smith. "That’s going to be our primary appeal to large quoted and unquoted companies."

Young admitted that he felt this kind of proposition was lacking during his lengthy in-house tenure, which also included seven months at IWG after he left Lloyds last year.

"Having done 25 years in the corporate world, what I saw from agencies is that it’s the degree of rigour and analysis that is sometimes lacking in the offer that was presented to me," said Young, who also spent more than a decade as Santander's communications director.