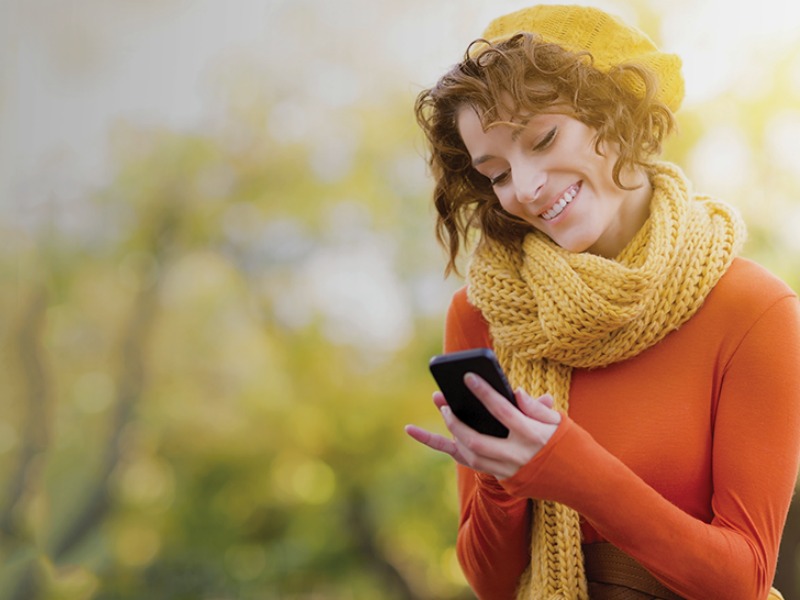 The news, which follows a competitive review, comes as Lebara plans to build its brand overseas. Most of the company's 5m customers are in the UK, where it has built its business by focusing on the migrant community.

Lebara currently focuses on a number of markets in Europe and Australia, and also recently extended its mobile offering to Saudi Arabia. It plans to add another 11 countries in the first half of 2015.

However, the company is also banking on growth from a new digital service called Lebara Talk, and has started offering financial services this year.

According to the FT, Lebara is also aiming for an IPO, after being privately owned since its launch in 2001.

Lebara has previously retained FleishmanHillard in London for corporate PR support, although it is understood that relationship ended in 2012.