Please refer to our Privacy Policy for important information on the use of cookies. By continuing to use this website, you agree to this.
Home Latest Leigh Wong Named Communications Head At Stripe Asia-Pacific 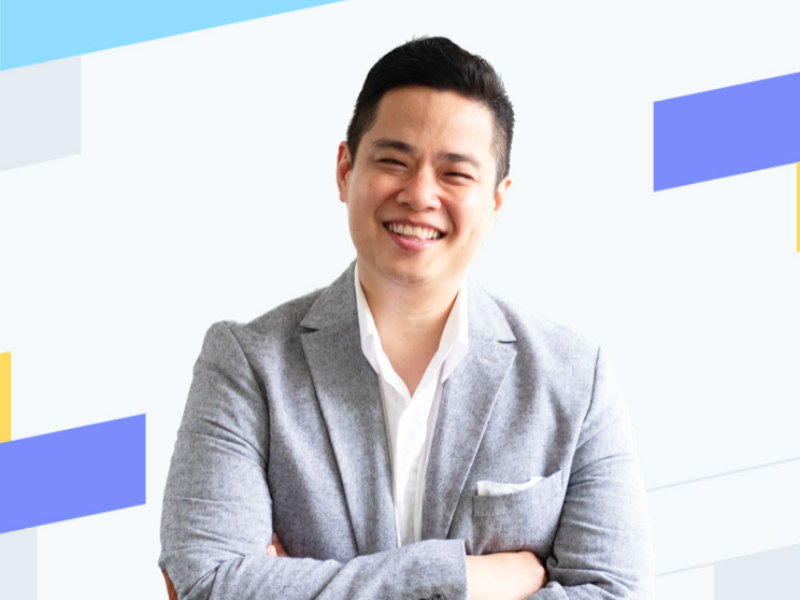 Leigh Wong has left Netflix to take on communications leadership at Stripe Asia-Pacific.

Wong joins Stripe after two years at Netflix, where he oversaw communications for Southeast Asia, Hong Kong and Taiwan. Prior to that he led Asia-Pacific communications at Uber, and has also held senior comms roles at Shell, Microsoft and Eon Bank.

"Throughout my career, I have been privileged to enjoy front-row seats at some of the most revolutionary companies during truly transformative times," said Wong, who reports to Stripe's head of international communications. "It’s where I honed my love for the sense of adventure that comes from working towards an inspiring, yet challenging, future vision.

"At Stripe, I look forward to building what we’re calling a 'global payments and treasury network' — creating the infrastructure that will make it possible for hundreds of millions of businesses to participate in global commerce via the internet, regardless of where they come from."

Wong takes on a role that was previously held by Sana Rahman, who left Stripe in March to become Asia-Pacific communications head at TransferWise.

"Besides Stripe’s mission, I was also drawn to the company by the people I’ve encountered at the company," added Wong, who also pointed to the company's commitment to the Asia-Pacific region. In addition to its Singapore hub, Stripe also has a new engineering office in Japan and is eyeing further expansion beyond the countries in which it is available, which include Australia, Hong Kong, Malaysia and New Zealand.

Wong is the second senior communications figure to leave Netflix this year, after regional comms head Jessica Lee departed for the Alliance To End Plastic Waste, and was replaced by Amy Kunrojpanya.