Please refer to our Privacy Policy for important information on the use of cookies. By continuing to use this website, you agree to this.
Home Latest Lenovo Reshuffles Marketing Leadership After David Roman Retirement 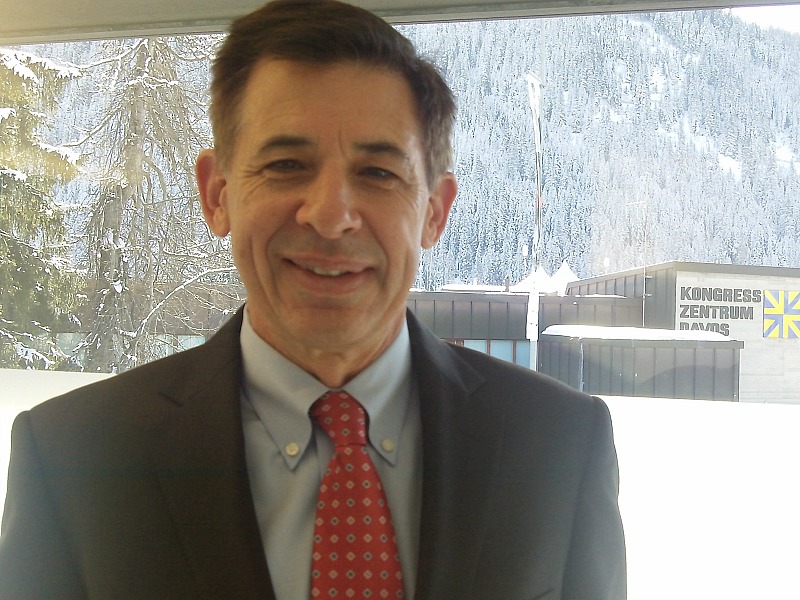 SINGAPORE — Longtime Lenovo exec Gina Qiao has been named the company’s new global CMO, stepping into a role vacated by the retirement of David Roman.

A Lenovo spokesperson confirmed that Roman recently stepped down from the job he held for more than eight years, during which he led two company rebrands. Boosting the company’s smartphone sales, particularly since its 2014 acquisition of Motorola, has also been a recent priority for Roman.

"Under his leadership Lenovo has gone from a brand that was well known in China to one that is globally recognised around the world — in that time spearheading two rebranding exercises and securing Lenovo’s place on Interbrand’s Top 100 Global Brands for the last three years," said the spokesperson. "Gina Qiao has succeeded David and she has previously led strategy and planning; led one of our business units; served as SVP of HR as wells as various marketing roles."

Qiao has worked for Lenovo since 2002, most recently as Beijing-based senior VP of the company’s mobile business group. She also has held leadership positions in human resources and strategy and planning

There have also been changes to Lenovo’s Asia-Pacific marketing team, with Bhaskar Choudhuri promoted to regional CMO. He succeeds Nick Reynolds, who has been named global head of marketing for digital, web & social media.

Choudhuri was previously Lenovo India’s head of marketing for the past five years. He will remain based in Bangalore, and is tasked with expanding Lenovo's brand footprint and driving product sales across the region. He reports to Lenovo Asia-Pacific president Ken Wong.

Reynolds, who held the Asia-Pacific CMO position for the past four years, will now report to Qiao. In his new position, he will focus on growing Lenovo's digital and social media capabilities globally.

The changes in marketing leadership are among a spate of recent moves in Lenovo’s marcomms operation. In October, the company consolidated its PR agency work by awarding Zeno its lucrative global AOR remit.