Please refer to our Privacy Policy for important information on the use of cookies. By continuing to use this website, you agree to this.
Home Latest Lenovo Selects Zeno Group For Global PR Remit 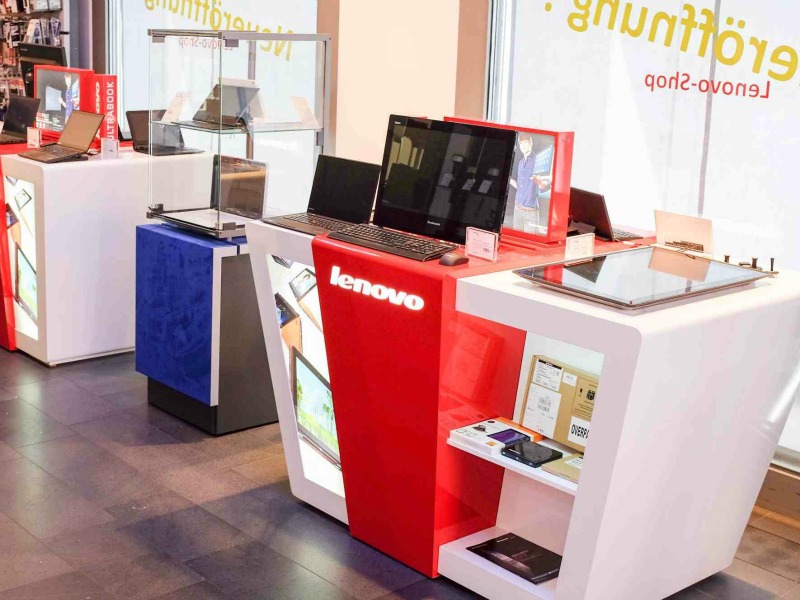 The DJE agency was one of four finalists that also included Weber Shandwick, WE Communications and Omnicom PR Group.

NEW YORK —  Lenovo Friday confirmed that it has selected the agency Zeno for its lucrative AOR global remit.

The selection, confirmed by chief communications officer Torod Neptune, comes two weeks after the tech giant heard pitches from Zeno and three other agencies —  Weber Shandwick, WE Communications and Omnicom PR Group (believed to have been a joint pitch by Porter Novelli and Ketchum).

The decision caps a process that started two months ago when Lenovo released an RFI worth $6m, covering global corporate and product PR for its various business groups, along with specific support for the company's North American business units. The RFI included a special call for agency diversity and inclusion.

Seeking a more cohesive approach to its PR strategy, Lenovo was looking to consolidate its PR handlings under one agency.  Weber Shandwick did not land the AOR, despite an existing relationship with Levovo. The agency has been responsible for Lenovo's smartphone unit, including the Moto brand. Text100, which handled global corporate duties along with the PC and data center business groups, ended its 12-year relationship as Lenovo's global corporate PR partner, after withdrawing from the review last month.

Zeno, meanwhile, counts an existing Lenovo relationship via its 3 Monkeys UK operation, which has handled the company's PR duties in that market for several years.

The change in PR strategy is in keeping with Lenovo’s goal of telling a more consistent story across its various business units and brands. It follows Neptune’s arrival in March after seven years with Verizon.