Please refer to our Privacy Policy for important information on the use of cookies. By continuing to use this website, you agree to this.
Home Latest Lenovo Taps Genevieve Hilton To Lead Asia Pacific Communications 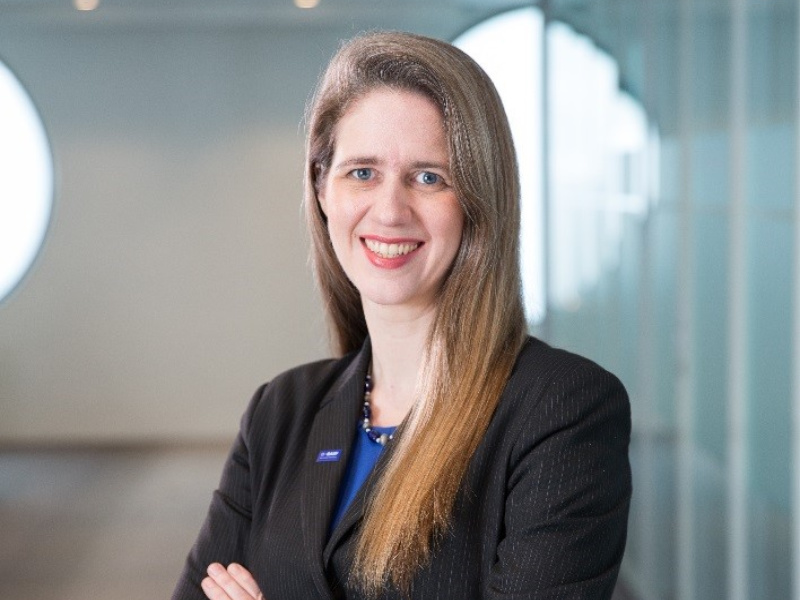 Hilton joins from BASF, replacing Stephanie Shi, who is now with Chanel.

Hilton steps into the role following the departure of Stephanie Shi, who left Lenovo in March after nearly eight years with the company. She now works for Chanel in Singapore, serving as the company’s Asia Pacific head of people engagement and communications.

Before joining Lenovo, Hilton spent just shy of 11 years with BASF, most recently as head of Asia Pacific external communications & corporate citizenship. In her nearly 20 years in Hong Kong, she also has held roles with Ketchum, All Rivers Public Relations and Octagon Prism.

Her appointment comes after a spate of recent changes Lenovo has made in the handling of its PR across Asia, where the company’s core PC business suffered from a shrinking market and its smartphone was struggled against tough competition.

Most recently, Lenovo moved its China business to BCW, after deciding it needed a global firm to provide corporate PR support in China, after working with domestic heavyweight BlueFocus since the latter agency was founded in 1996.

The China review was one of a series of agency account shifts that have taken place at Lenovo over the past two years, since it parted ways with global partner Text100 in favor of Zeno. That included bringing on WE Communications to handle Asia-Pacific and Singapore duties, along with new agency support in India and Spain.