Please refer to our Privacy Policy for important information on the use of cookies. By continuing to use this website, you agree to this.
Home Latest Leslie Campisi Joins Online Mortgage Marketplace Morty As CMO 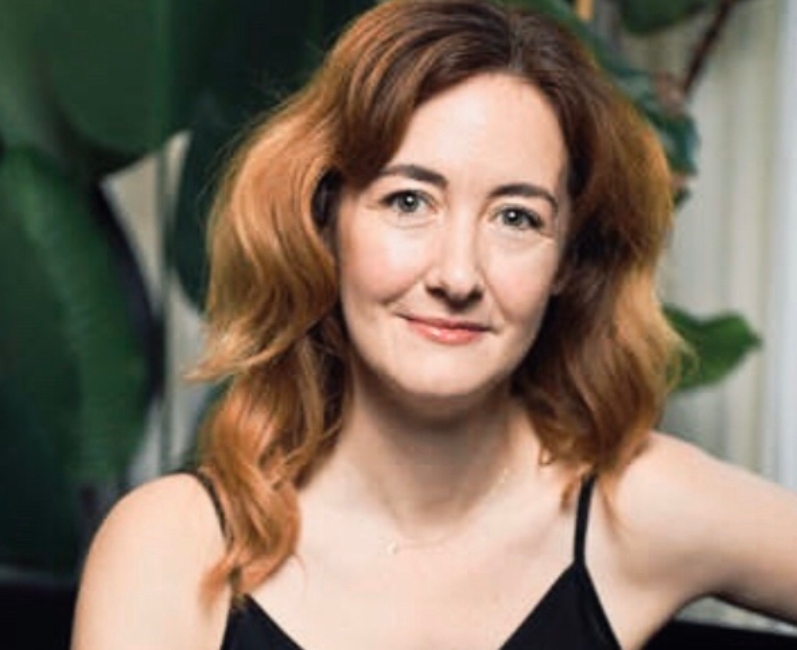 Morty, which works with Mission North, also announced a $25 million Series B financing round.

Campisi is building the startup's marketing function, including editorial, social media, public relations, and design. Morty works with Mission North as its agency of record. Campisi most recently was CMO at the fintech company Anthemis Group and before that held senior posts at MSLGroup and Hotwire.

"Over the past handful of years, fintech has emerged not only as a hot sector in the startup space, but also for marketers and communications pros," she told PRovoke Media. "I think this is because working in financial services is a really juicy opportunity for a certain type of storyteller. Making finance understandable and meaningful for everyday people isn't just an exciting PR brief--it can have a real positive human impact."

Morty today announced it has closed a $25 million Series B financing round, bringing its total investment to $38.4 million. Founded in 2016, the startup provides an online mortgage marketplace that gives homebuyers a place to evaluate competitive offers from multiple lenders, then lock and close their loans through an automated platform.