Please refer to our Privacy Policy for important information on the use of cookies. By continuing to use this website, you agree to this.
Home Latest Leslie Campisi Parts Ways With Hotwire After Three Years 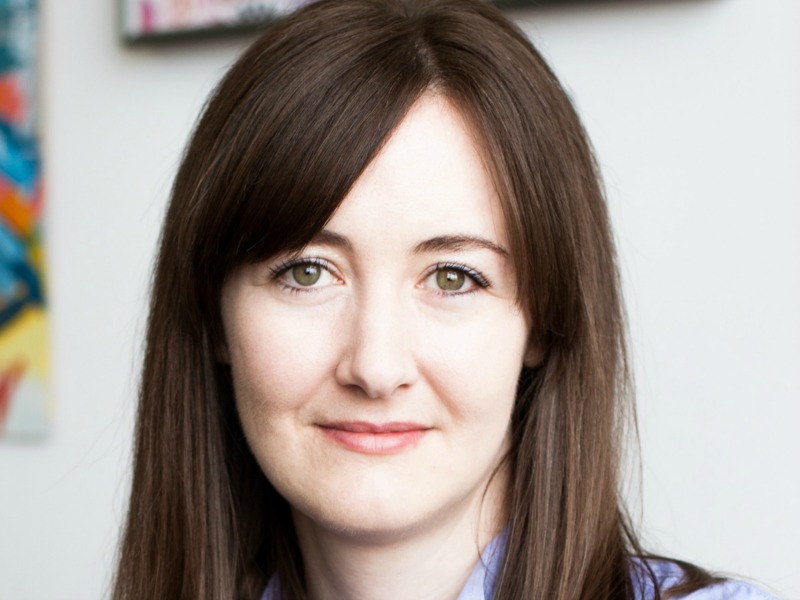 NEW YORK — Hotwire’s US managing director Leslie Campisi has parted ways with the firm after three years building the UK-based agency’s presence in the US market.

Campisi joined Hotwire in 2012 — after six years at Affect — to open its New York office, followed by the firm’s San Francisco operation in 2013.

Hotwire CEO Brendon Craigie called the split “amicable,” praising Campisi’s contribution growing the US staff to 20 people. The US business will now be led by Hotwire’s deputy managing director in New York Rebecca Honeyman and its newly-appointed San Francisco GM Rebecca West. Honeyman and West will report into Craigie.

"Hotwire has high expectations for its US business, and we are excited to be moving into the next phase of our growth,” Craigie said. “We wish Leslie all of the best with the next phase of her career and thank her for her part in Hotwire's US success these past three years."

Last year, the firm nabbed the Indeed.com business in the US and was named the Holmes Report’s top tech firm for 2014. In 2013, the firm pulled in about $26 million in revenue.

"I'm so proud to have been a part of the Hotwire US launch team" Campisi said.

She declined, at this time, to give details on her plans since parting ways with Hotwire.