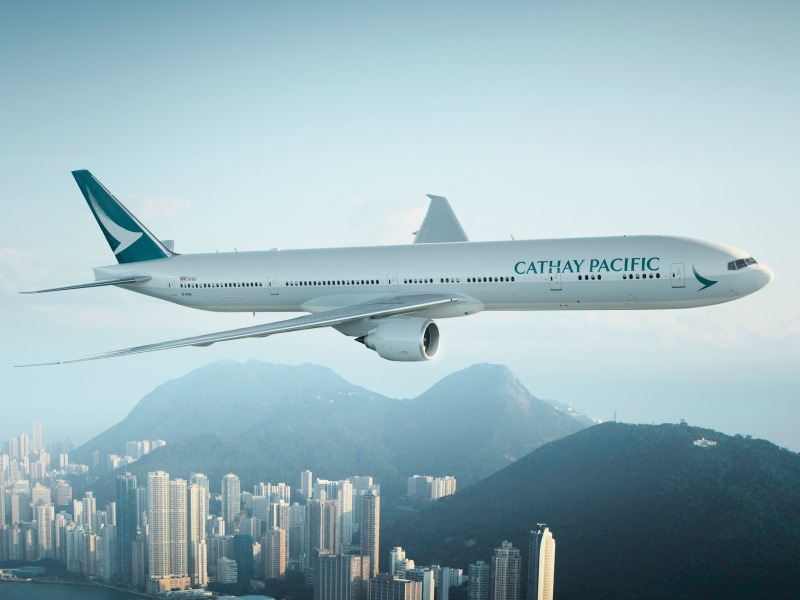 Focus on what the experts say, strip oneself of unnecessary commentary on individual criticisms and critiques, and let due process play out naturally.

Hong Kong-based airline Cathay Pacific found itself embroiled in a significant PR crisis a few weeks back. The cause? The alleged breaking of Hong Kong’s home isolation rules by two of its employees. A series of heated public exchanges and commentary by official and external parties culminated in a stern reprimanding from the city’s administration.

In his video speech to the company’s staff, chairman Patrick Healy offered a measured, pragmatic, and graceful response to the at-times vitriolic, at-times disproportionate public opprobrium. There are plenty of praiseworthy virtues in Healy’s handling of the crisis that merit attention and credit.

First, there was a clear and unambiguous acceptance of responsibility that was judicious in proportion and delivered with elegance. Healy proactively apologised for the “disruption and anguish” induced by the COVID-19 outbreak caused by the non-compliant crew members; he also emphasised that the airline took “full responsibility” for Cathay’s carrying crew returning to Hong Kong on cargo-only flights – though swiftly emphasised that such a move did not, notably, contravene any government regulations.

Healy’s address reflected a nuanced disaggregation of the firm’s and its employees’ behaviours – yes, regulations were indeed violated by particular individuals in the home isolation context, yet the admission to this was not to be conflated with an acceptance that Cathay was in the wrong for its other decisions or at large. Healy made it very clear that Cathay was keen on publicly reaffirming  its commitment to complying with the administration’s strict public health regime, without compromising its concurrent responsibilities to its employees’ wellbeing and basic entitlements.

The upshot is clear – for areas where one’s company is at fault, take personal responsibility, grant that one might have been in the wrong, apologise and move on; yet for domains where there is in fact no such fault, stand one’s ground with resilience – especially in the face of unfair accusations.

In particular, the leadership of a large corporation requires empathy and acknowledgment of the efforts and concerns of the company’s employees at large. This was why the tactful singling-out of the “tiny minority” of rule-breakers, and the ensuing declaration that such non-compliance “should not be allowed to overshadow the remarkable discipline and professionalism” of most of the airline’s crew, was an effective and emphatic signal that the leadership would not tolerate undue besmirching of its employees.

Secondly, Cathay Pacific has tactfully steered clear of the toxic politics surrounding the ongoing crisis. Legislators, politicians, and commentators have sought to weaponise the transgressions of the Cathay employees as evidence of the administration’s ostensible meekness in response to the pandemic.

Rather than weighing into the controversy with inopportune defensiveness, Healy and his leadership team have sought to depoliticise the incident, through noting that the company would fundamentally defer to and respect the judgment of the government investigation, which is anticipated to probe into the company’s quarantine practices and internal regulations concerning employee conduct.

Depoliticisation is vital, yet by no means easy. In an age where publicity crises and backlash often arise over politically contentious issues, depoliticisation is not always feasible, nor desirable. Yet through an adept mixture of recognition of the value and status of professional, technocratic accountability mechanisms, and affirmation of the validity of concerns of ordinary citizens, Healy provided an example of how political frames could be diffused.

Much of this can be replicated elsewhere – focus on what the experts say, strip oneself of unnecessary commentary on individual criticisms and critiques, and let the due process play out naturally. To do less, may well be to do more.

Finally, a critical lesson for all concerns timing. Time is of the essence – not only in pre-empting and mapping out responses to attacks in advance, but also in responding to emerging critiques and criticisms.

Healy’s speech came off the heels of the HKSAR government’s vow to investigate Cathay’s alleged dereliction of duty. Yet it was primarily a speech aimed internally – to provide reassurance and a sense of appreciation to the employees in the battered company; not only was this vital in boosting employee morale, it also conveyed the broader message – that Cathay was prepared to dig its heels in in upholding what is right and fair on behalf of its employees.

It remains too early to conclude the question of whether Cathay Pacific has indeed breached public and legal regulations – an investigation is in order. What remains within our domain of interest, however, is how as agency leaders and communication experts, we ought to advise our clients in navigating tricky political and media quagmires – especially with a hostile public response and bubbling animosity. Chairman Healy’s handling of the saga was, whilst imperfect perhaps, very much worth our taking a leaf or two from. A crisis – if handled with acumen – could well provide vital opportunities for reform and rebrand.