Please refer to our Privacy Policy for important information on the use of cookies. By continuing to use this website, you agree to this.
Home Latest Lewis Taps Jen Dobrzelecki As First New York Office Head 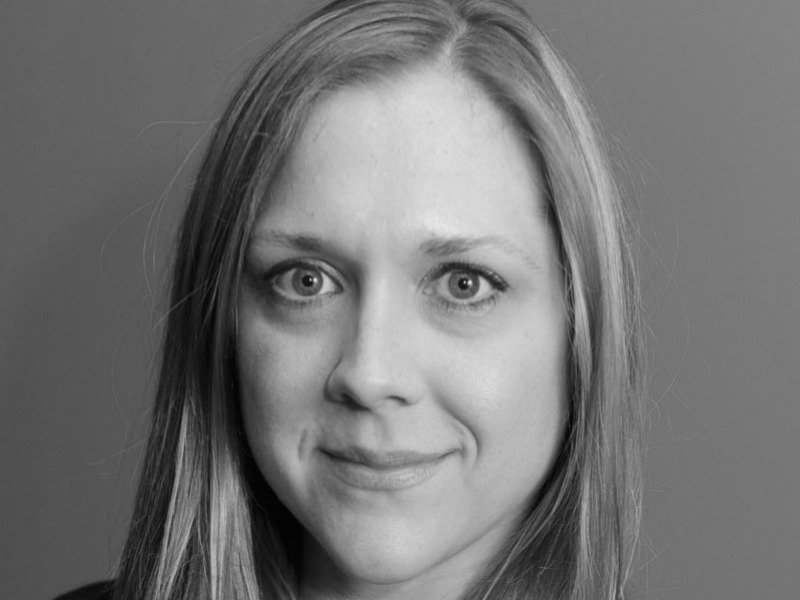 The agency initially opened its New York operation in November 2016 as part of a plan to expand its East Coast presence.

Dobrzelecki is the first person to helm the new office, whose November 2016 opening reflects Lewis’ recent growth and plans for expanding its East Coast presence, she said. She is the latest in a spate of recent hires bolstering Lewis leadership on the West Coast and in Boston and Washington.

“We will be diversifying our expertise, capabilities and offerings to attract new client partners across a wide range of B2C and B2B sectors,” she said.

The New York operation currently staffs “a small but very mighty team of six,” with at least two “significant hires” expected to come on board during the first quarter of this year, Dobrzelecki said. The plan is growing the office to 12-15 people by the end of the year.