Please refer to our Privacy Policy for important information on the use of cookies. By continuing to use this website, you agree to this.
Home Latest Lisa Stockman-Mauriello Passes Away After Battle With ALS 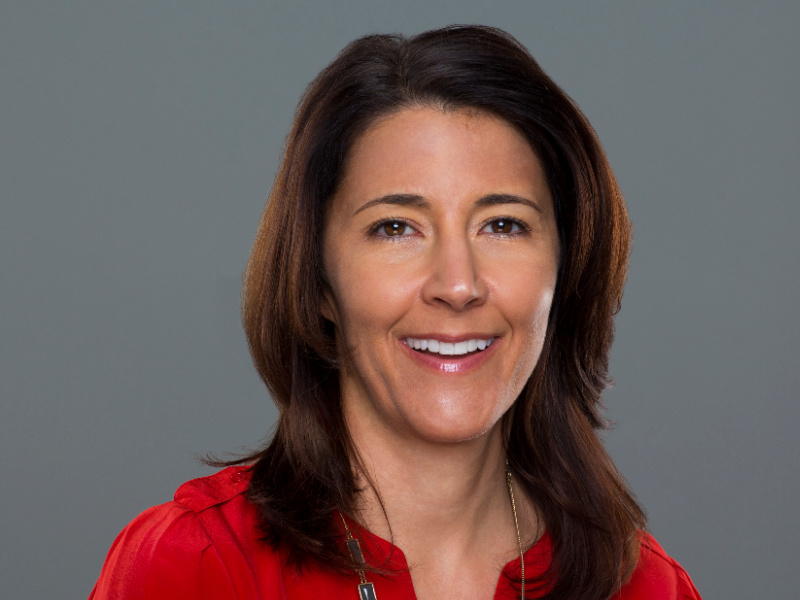 Lisa Stockman-Mauriello Passes Away After Battle With ALS

After her diagnosis in January, Syneos Health's Stockman-Mauriello waged a high-profile push to gain access to a promising ALS drug.

SUMMIT, NJ — Longtime healthcare leader Lisa Stockman-Mauriello — whose high-profile push for access to a potentially life-extending drug garnered national attention — has passed away at 52 after a battle with ALS.

Stockman-Mauriello, most recently with Syneos Health, spent 30 years in healthcare communications before stepping away earlier this year after being diagnosed with Bulbar Amyotrophic Lateral Sclerosis, a rare and particularly aggressive form of the disease.

Soon after, she embarked on a high-profile campaign to have access to a drug being developed by Biogen that could help extend her life. More than 115,000 people signed a petition in support of Stockman-Mauriello’s push to get the drug, Tofersen, which was covered by national media including the Today Show and People.

Stockman-Mauriello got her first dose in July.

Stockman-Mauriello was known as a champion of the healthcare comms industry, including training the next-generation of professionals. Even after her diagnosis, she continued to partner with her alma mater, UNC-Chapel Hill, on creating a healthcare communications certification program set to launch next year.

Stockman-Mauriello’s long career including spending the last seven years at Syneos Health where, as president of diversified communications services, she led a diversified mix of agencies across public relations, medical communications and advertising.

A married mother of three boys, Stockman-Mauriello lived to see all three of her children graduate this year, which was her primary goal.