Please refer to our Privacy Policy for important information on the use of cookies. By continuing to use this website, you agree to this.
Home Latest Llorente & Cuenca Continues Acquisition Spree, Buying Brazilian Agency 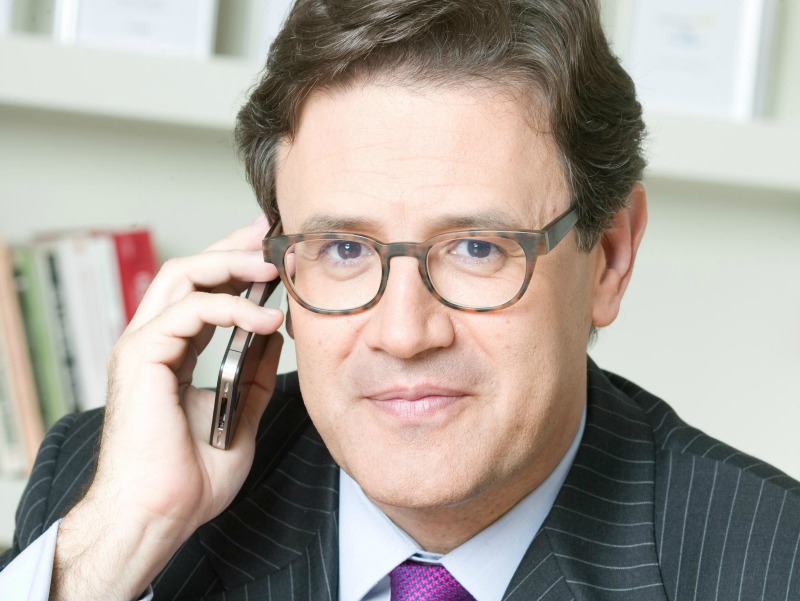 Llorente & Cuenca has agreed to purchase a 70 percent stake in the Brazilian company S/A Comunicação, which is owned by Marco Antonio Sabino.

SÃO PAULO—Llorente & Cuenca has agreed to purchase a 70 percent stake in the Brazilian company S/A Comunicação, which is owned by Marco Antonio Sabino, who as a result will hold 30 percent of Llorente & Cuenca Brazil and will serve as its chair and serve on L&C’s worldwide management committee.

This is Llorente & Cuenca’s third acquisition since the announcement of an investment by French private equity firm MBO, designed to further expand the firm’s capabilities in Spain, Portugal, and throughout Latin America.

The firm has plans to offer a third office in Brasília to strengthen its presence in the public affairs and governmental relations area. Other areas of focus will include corporate and crisis communications, and digital media.