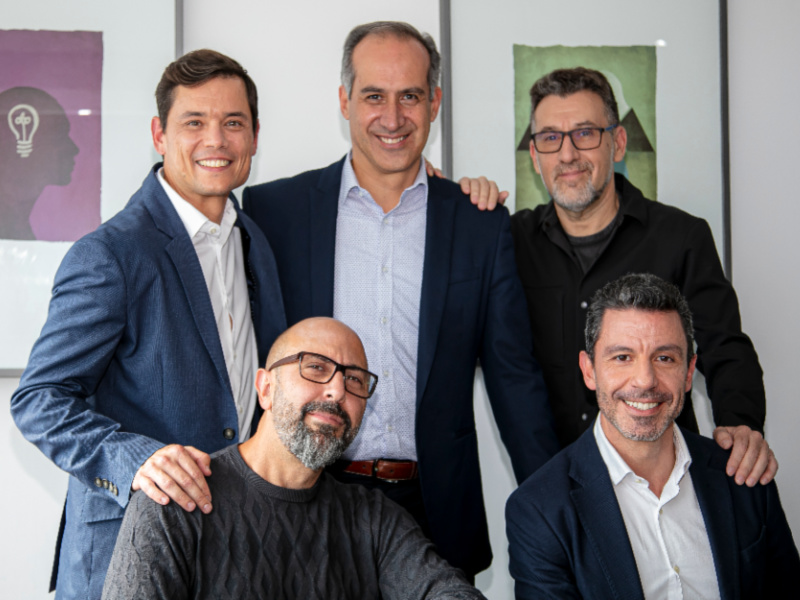 LLYC's acquisition of creative agency Beso has tripled the size of the firm's Mexican operation.

MEXICO CITY — LLYC has acquired Mexican creative agency Beso, tripling the size of its operation in the market.

LLYC agreed to pay €7.2 million for a 75% stake in Beso, a creative agency whose expertise in digital and data analytics will bolster LLYC Mexico’s capabilities.

Founding partners José Beker and Federico Isuani will continue to lead the company’s business and keep a 25% stake in it. They also will work with the larger LLYC organization on shaping the Spanish agency’s business in the Americas.

The addition of Beso’s 160-person team makes LLYC one of Mexico’s largest communications firms. The combined agency will be a €12 million a year operation with 250 employees.

Purchasing Beso is the latest step in LLYC’s aggressive growth plan, which calls for the firm doubling in size over the next five years, largely through acquistions in Spain, Mexico and Brazil.