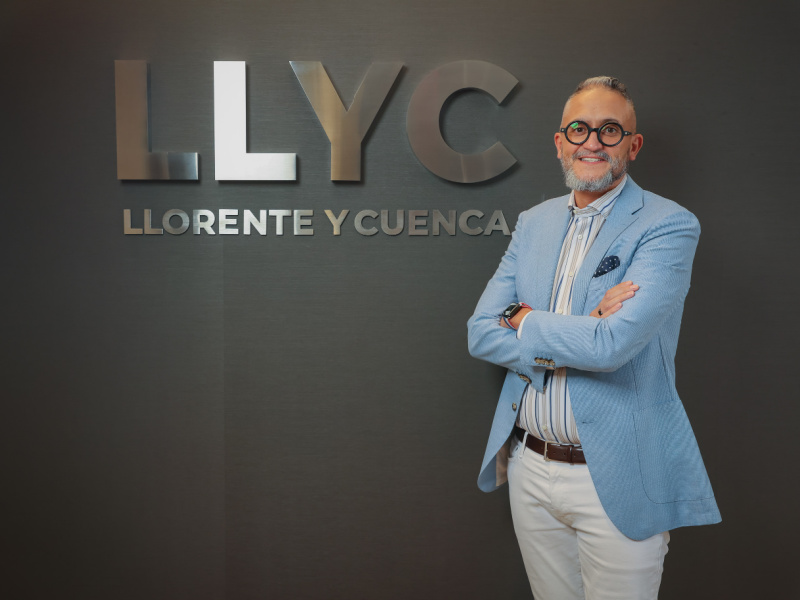 MIAMI — LLYC has promoted Americas leader Alejandro Romero to global CEO as part of the Spanish firm’s larger push to expand, particularly in the US.

Romero is a 26-year veteran of LLYC and the agency’s second largest shareholder. He has been leading the firm’s operations across the Americas as CEO since 2015 and oversaw Latin America before that.

Other management changes include the promotion of Juan Carlos Gozzer to LatAm CEO. He most recently served as chief operating officer of the region.

"The appointments of Alejandro and Juan Carlos are recognition of the enormous talent we have at LLYC. I am convinced that their extensive experience and in-depth knowledge of our company and the sector are a guarantee of success,” Llorente said.

“The creation of the position of CEO, which is separate from that of executive chairman, also represents considerable progress in our corporate governance. We had planned to implement it at the end of 2023, but my personal circumstances make it advisable that we bring this measure forward and strengthen the company's management,” he said. Llorente is being treated for an “incipient, localized and curable cancer,” he said in a tweet.

The managerial changes are part of LLYC’s aggressive multi-tiered growth plan, which calls for doubling in size by 2024.

LLYC, which focuses on Spanish and Portuguese-speaking markets, reported 2021 income of €64.1 million, up 43.5% on the previous year.

The agency went public in July 2021, when it was listed on Spanish stock market BME Growth. At that time, LLYC set a goal of raising €10 million through stock offerings.

In September 2021, LLYC bought Mexican creative agency Beso, tripling the size of its operation in the market. In addition, the firm acquired Spanish ad agency China in August 2021 and Spanish digital shop Apache in May of that year.

A 2015 investment from MBO & Co helped fuel the growth. In April 2021, however, LLYC bought back the private equity firm’s 30% stake in the company