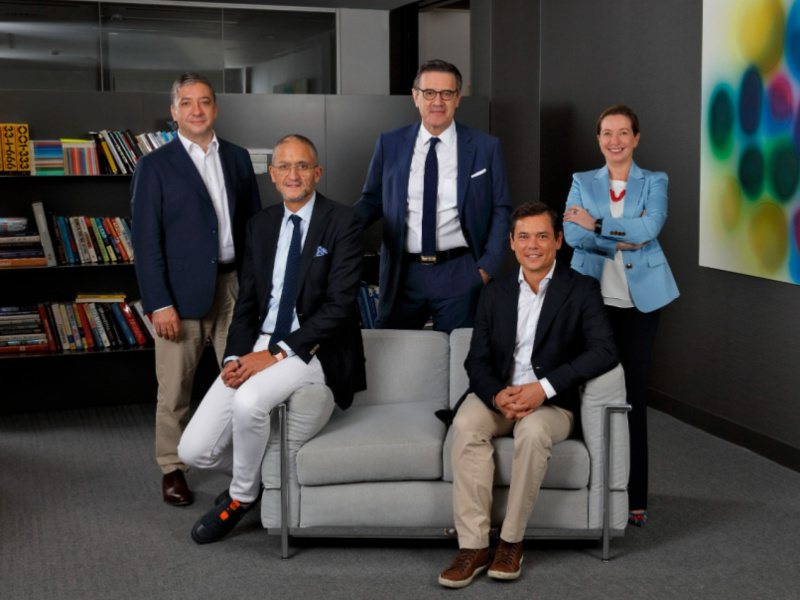 LLYC revenue rose to €25.7m during the first six months of the year.

Business increased most dramatically during the second quarter of 2021, when revenues rose 27.8% from Q2 2020.

The firm has €10.7 in cash and a low debt ratio compared to the market average, the firm said, providing sufficient resources to continue its push to double in size by 2024.

Pursuit of that multi-tiered plan included LLYC going public in July, when it was listed on Spanish stock market BME Growth. At that time, LLYC set a goal of raising €10 million through stock offerings.

In September, LLYC bought Mexican creative agency Beso, tripling the size of its operation in the market. In addition, the firm acquired Spanish ad agency China in August and Spanish digital shop Apache in May.

The agency is ranked 46th in the world, according to Provoke Media’s Global 250, with 2021 fee income of nearly $49 million. A 2015 investment from MBO & Co helped fuel the growth. In April, however, LLYC bought back the private equity firm’s 30% stake in the company.