Please refer to our Privacy Policy for important information on the use of cookies. By continuing to use this website, you agree to this.
Home Latest Longtime New York Times Journalist Frank Bruni Joins PRovokeGlobal Lineup 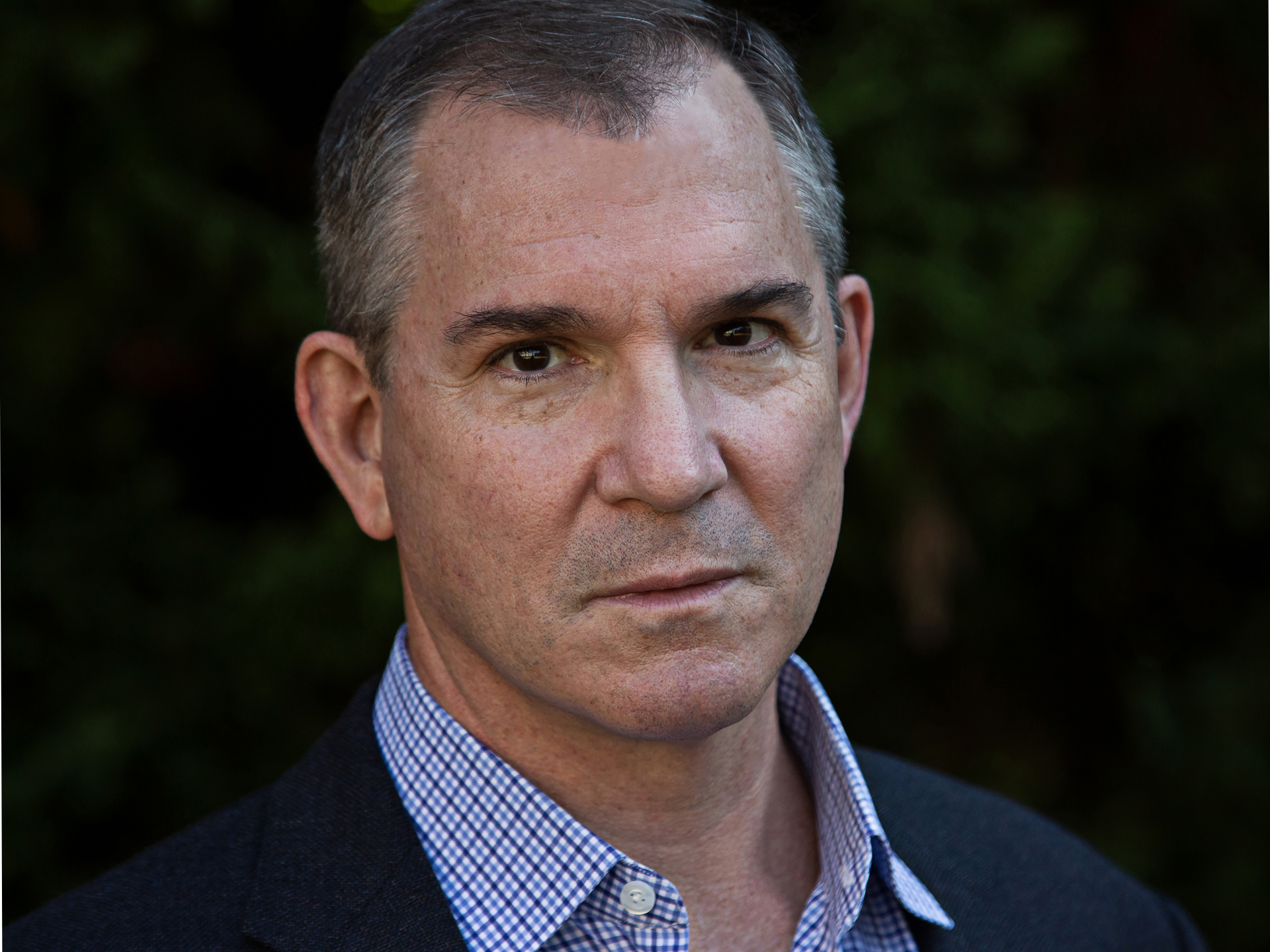 Journalist and best-selling author Frank Bruni, who spent more than 25 years at The New York Times, has been confirmed as a headline speaker at PRovoke Media’s Global PR Summit.

WASHINGTON, DC—Journalist and best-selling author Frank Bruni, who spent more than 25 years at The New York Times, including 10 as an op-ed columnist, has been confirmed as a headline speaker at PRovoke Media’s Global PR Summit, which takes place at the historic Watergate Hotel in Washington, DC, next month.

Bruni will appear at a session sponsored by BCW during which he will discuss how today’s political and societal movements affect how corporations interact with their internal and external stakeholders. The session will touch on companies taking a stand on prominent social and political issues and the ways in which brands can navigate an increasingly polarized environment.

The session will be hosted by Brian Ellner, who leads public affairs in the US for WPP and serves as EVP, corporate communications, for BCW, WPP’s largest global corporate communications and public affairs advisory firm. Ellner helped shape the strategy for the passage of the Equal Rights Amendment  and the Equality Act, recruiting American corporations to support their passage. Previously Brian led strategy for Human Right’s Campaigns successful effort to enact marriage equality in New York.

Bruni has been a prominent journalist for more than three decades and has appeared frequently as a television commentator on CNN, Real Time with Bill Maher, MSBNC and more. He was previously a White House correspondent for the Times, its Rome bureau chief and, for five years, its chief restaurant critic.

He is also the author of four New York Times bestsellers, including, most recently, The Beauty of Dusk, which describes an extraordinary medical and emotional odyssey that began when woke up one morning with blurry vision and later discovered that a stroke had destroyed the optic nerve in one of his eyes.

In July 2021, Bruni became a full professor at Duke University, teaching media-oriented classes in the Sanford School of Public Policy. He continues to write a weekly newsletter for the Times and to produce occasional essays as one of the newspaper’s contributing opinion writers.