Please refer to our Privacy Policy for important information on the use of cookies. By continuing to use this website, you agree to this.
Home Latest Lucy Allen Jumps To Edelman After 20 Years At Lewis PR
Aarti Shah

Lucy Allen Jumps To Edelman After 20 Years At Lewis PR 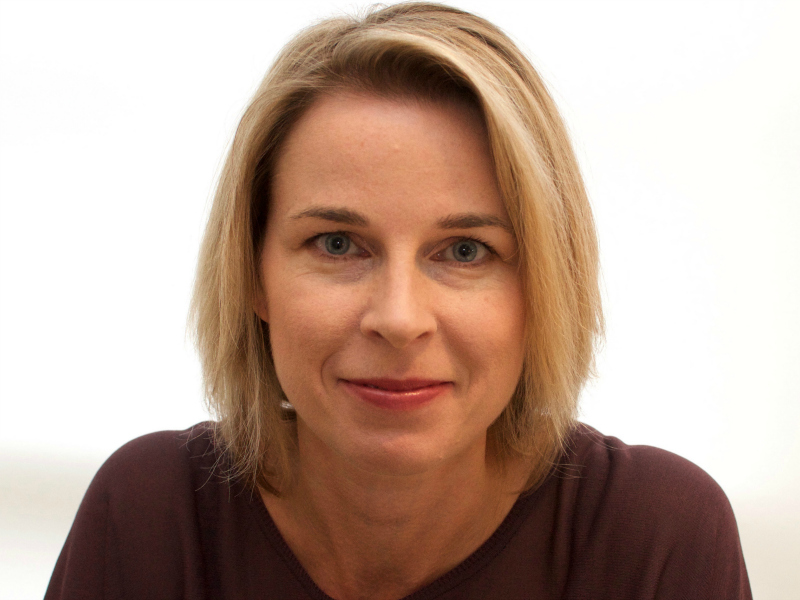 SAN FRANCISCO — Edelman has hired Lucy Allen, a 20-year veteran of Lewis PR, as the new head of its Bay Area operations.

Edelman’s Bay Area operations — which consists of San Francisco, Silicon Valley and Sacramento — were previously led by Wayne Hickey, who recently left the firm to return to Weber Shandwick. Meanwhile, Allen has spent nearly her entire career at the independently-owned Lewis PR, most recently as chief strategy officer. She spent the past 13 years in the Bay Area, including co-founding the agency’s Bay Area operations with husband Morgan McLintic (who also recently departed Lewis).

“Bringing someone in who has succeeded in a boutique environment into a leadership role at Edelman has worked well,” said Edelman US CEO Russell Dubner, who added that the firm's Bay Area operation has recently added several big names: Cheryl Cook is returning to Edelman to lead the Adobe business; former PayPal communications exec Lee Anderson-Brooke is now leading Bay Area tech; and Blaine Reithmeier is overseeiing crisis and risk in the Western region.

Edelman, however, hasn’t yet named a replacement to run its global tech practice, after Maria Amundson left the world’s largest PR firm in April.

“Edelman is where you go to do the best work of your career - that’s what I’m focused on,” Allen said on her new role.