Please refer to our Privacy Policy for important information on the use of cookies. By continuing to use this website, you agree to this.
Home Latest Luxury Lake Como Hotel Taps Diffusion For US, UK PR 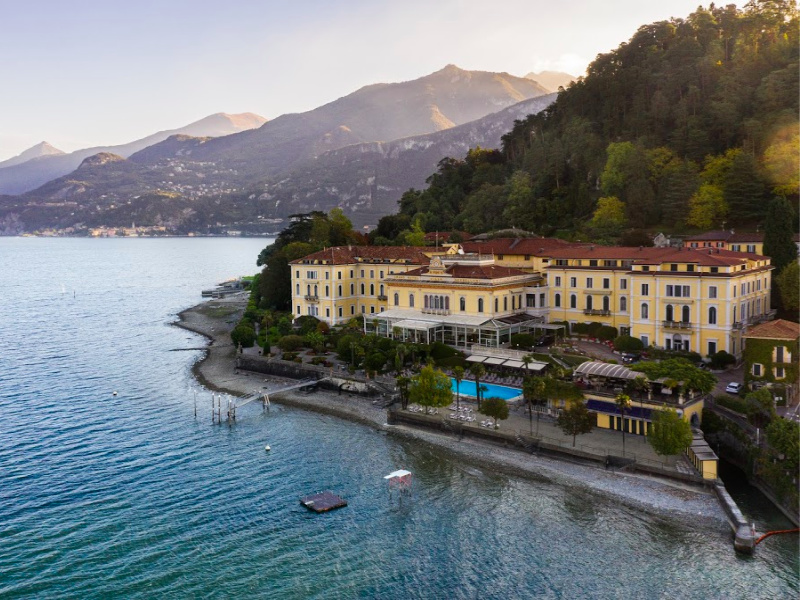 The Grand Hotel Villa Serbelloni dates to 1850 and has been in the same family for more than 100 years.

NEW YORK — Grand Hotel Villa Serbelloni — a Lake Como luxury hotel that’s hosted the likes of Winston Churchill and FDR —  has handed its US and UK PR business to Diffusion.

Diffusion won the account in a competitive pitch. New York-based Carroll Group and Milan’s Marco Sorrentino are among the agencies that have most recently worked on the hotel's communications.

As Villa Serbelloni’s US and UK agency of record, Diffusion’s New York and London offices will both work on the account, which includes handling all consumer and corporate media relations across those regions. The overarching task is raising awareness among consumers as well as the travel and events industries.

Known for its views, architecture and Michelin-starred restaurant, the Grand Hotel’s history dates to 1850, and has been owned by the same family for more than 100 years. Located in the town of Bellagio, it has drawn big-name visitors over the years including JFK, Clark Gable and the Rothschilds as well as Churchill and Roosevelt.