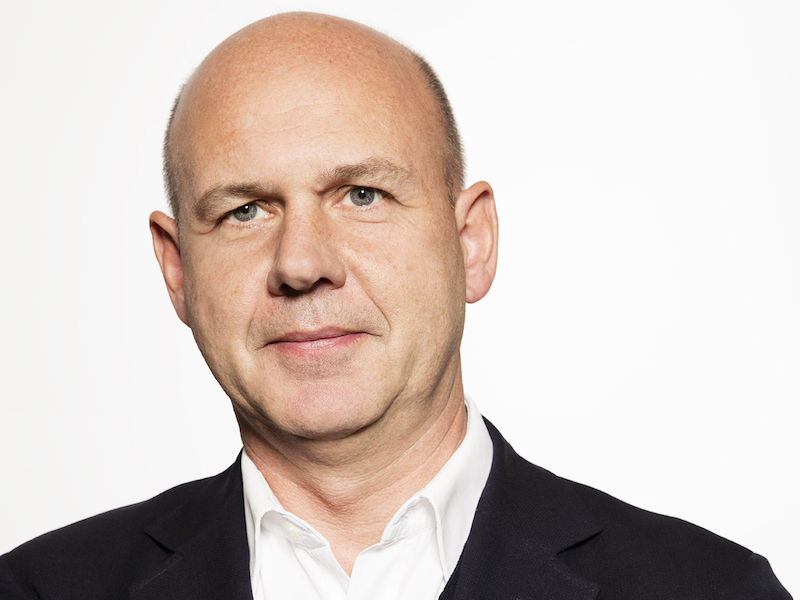 The division will be led by Kelly Hogarth in London, along with new hire Terence Parris, who has 20 years’ experience in the sports sector and was previously head of brand sponsorship activation at Puma, a former Purple client. Parris will be based in Germany.

CEO Fergus Lawlor (pictured), who founded the agency 21 years ago, told the Holmes Report that the move was a natural fit as the agency evolved from its fashion PR roots into other luxury lifestyle brands such as hotels, properly development and jewellery.

“Our first clients were Calvin Klein and Donna Karan, but we always wanted to be more than a fashion agency and it’s only 20-25% of our business now,” he said. “Luxury brands used to turn their noses up at working with sports brands, but the environment is very different now.”

The division’s launch clients include Manchester United and England footballer Chris Smalling, who said: “As sports professionals increasingly become seen as brands, I felt joining an agency with such brand expertise was a perfect complement to my football representation.”

Other clients include British racing driver Nic Hamilton and Wentworth Golf and Country Club, for which the agency manages all communications, programming and partnerships. Purple has also been appointed as the global agency for Basicnet’s sports and lifestyle brands, including Italian brand Kappa.

To coincide with the new sports division, the agency has become a patron of Football Beyond Borders, an education charity which uses football to inspire children from disadvantaged backgrounds. Purple’s support includes pro bono PR and communications.