Please refer to our Privacy Policy for important information on the use of cookies. By continuing to use this website, you agree to this.
Home Latest M Booth Makes Westward Gains With Intel, Autodesk Wins 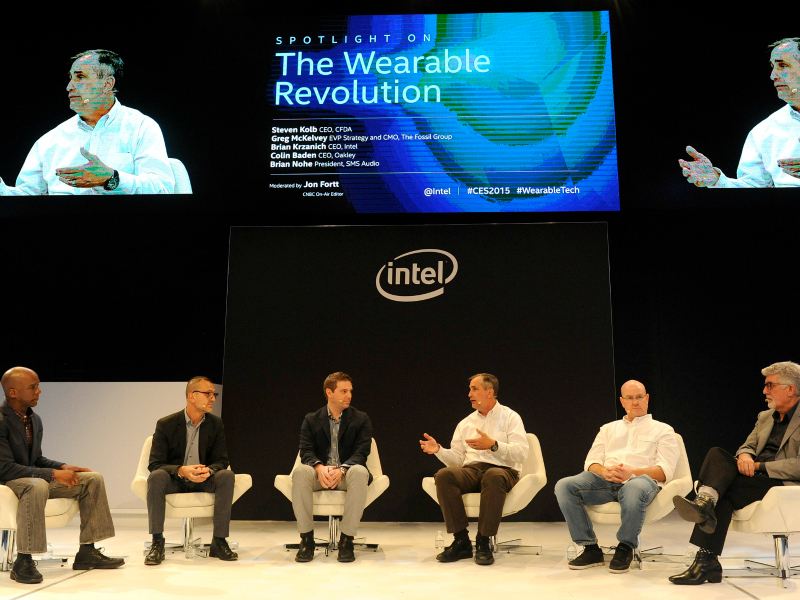 Coupons.com, Twitter and Google were the initial drivers for M Booth's westward expansion.

The Next 15-owned M Booth has added Autodesk and Intel on the West Coast as the firm looks to continue building its presence beyond New York. Earlier this year, we reported that Coupons.com, Twitter and Google were the initial drivers for M Booth's westward expansion.

The consumer shop started working with Intel earlier this year around the 50th anniversary of Moore's Law. (Intel co-founder Gordon Moore predicted in 1965 that computing would dramatically increase in power, and decrease in relative cost, at an exponential pace.)

The work grew this summer with Intel tapping M Booth to tell its consumer story as the processor company shifts its messaging from being seen as "an ingredient" to becoming an experience brand. For example, Intel recently announced a partnership with Mark Burnett to launch an unscripted series on TBS next year "America's Greatest Makers" and also partnered with the watchmaker Fossil for fashionable wearables. The work is primarily anchored in media and influence relations.

Separately, M Booth won the Autodesk business following a competitive review for work to reach consumer audiences. The brief starts on November 1 and much of the effort will be centered around large campaigns that are launching in 2016.

In addition, M Booth — which we awarded small agency of the year for North America  – also recently secured work with the telemedicine company Doctor on Demand, the and project work for the food-delivery startup Plated. The firm also works with the plant-based protein company Beyond Meat and Seattle-based Brooks Running on the West Coast.
.