Please refer to our Privacy Policy for important information on the use of cookies. By continuing to use this website, you agree to this.
Home Latest M Booth Names Eric Winkfield As First DE&I Lead 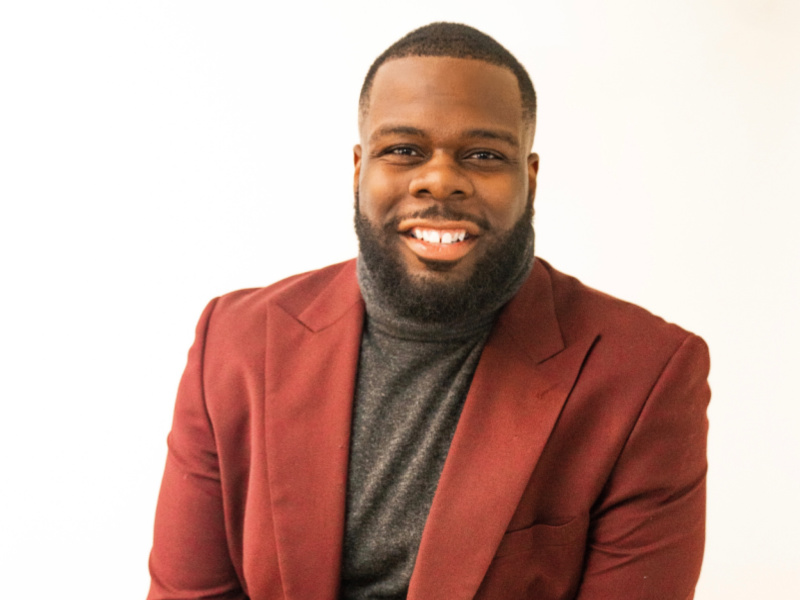 Eric Winkfield, who was most recently with Pepco, has been hired to head M Booth and M Booth Health's diversity & inclusion efforts.

NEW YORK — M Booth has hired Eric Winkfield to lead its DE&I efforts, becoming the latest in a string of organizations to add diversity & inclusion heads amid calls for racial equity in the industry.

As a VP in the firm’s corporate practice, Winkfield will lead efforts to fast-track diversity and inclusion for M Booth and M Booth Health.  He joins from Pepco, the Exelon-owned public utility, where he held public affairs and corporate comms leadership roles; advancing community outreach, building strategic stakeholder engagement plans, and leading cross-functional teams on regulatory and public policy initiatives were among his responsibilities.

In the newly created position, Winkfield will be working with senior management and external consultants to drive the recruitment and retention of Black and diverse talent, benchmark progress, and ensure accountability across the agency. He reports to COO Joe Hamrahi and corporate practice head Moon Kim.

“We are thrilled that Eric has joined us to take on a critical new role on behalf of M Booth and M Booth Health. Our diversity, equity and inclusion journey began more than five years ago, and though we have made strides, we haven’t created the meaningful change to become the agency we aspire to be,” said CEO Dale Bornstein. “Eric will focus on holding our two agencies accountable, helping us craft and implement changes to make us a place where BIPOC employees feel safe, valued, welcomed, and included. His experience in diversity, equity and inclusion marketing, public affairs, and corporate communications will be a great benefit to our clients.”

Up until now, DE&I responsibilities have been handled largely by an M Booth DE&I committee, which operated under the watch of managing director Jon Paul Buchmeyer. Senior leaders have been responsible for furthering diversity at M Booth Health.

In hiring Winkfield, M Booth joins a growing list of PR firms hiring DE&I leaders as a means of amplifying efforts to address systemic racism and inequality following the Black Lives Matter movement over the past few months. Earlier this month, H+K Strategies named Azurée Montoute-Lewis and Bridgette O’Neal its global and US diversity, equity & inclusion heads respectively, marking the first time the firm has put D&I under the watch of designated leaders.