Please refer to our Privacy Policy for important information on the use of cookies. By continuing to use this website, you agree to this.
Home Latest M&C Saatchi Director Chris Owen Joins The Hoffman Agency 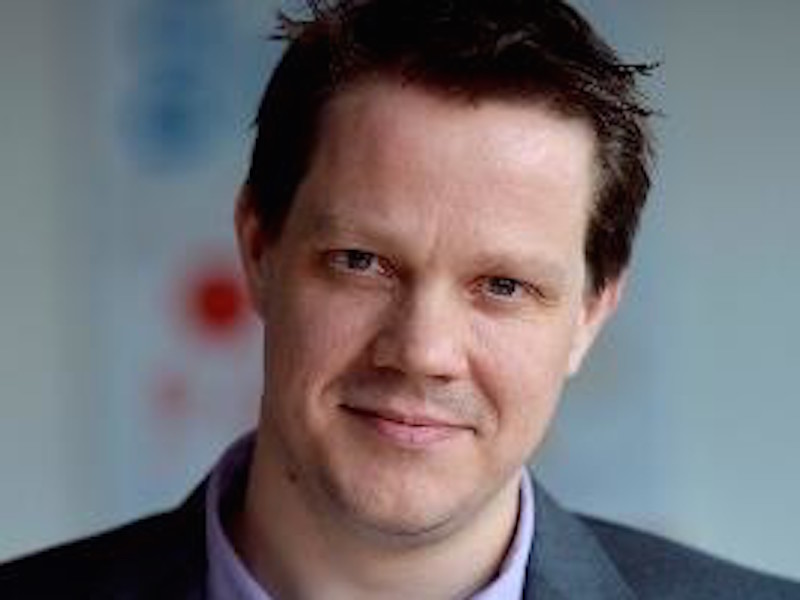 Owen will become UK director, enabling Mark Pinsent to focus on European expansion as the agency pushes for 50% growth next year.

LONDON — The Hoffman Agency is expanding its European leadership team with the hire of Chris Owen as UK director, the Holmes Report has learned. The move will enable the agency’s European managing director, Mark Pinsent, to focus on growth across mainland Europe.

Owen (pictured), who starts work this week, joins from M&C Saatchi Public Relations, where he had been director of technology and innovation since 2016. He has also worked at Grayling, Octopus, Racepoint Global and Edelman, where he first worked with Pinsent over a decade ago in the technology practice.

Pinsent, who joined The Hoffman Agency from Metia in 2017, told the Holmes Report: “We connected over a passion for technology and uncompromising storytelling. I’ve always seen in Chris a genuine journalistic quality, which is also why I think he’s built such valuable relationships with the media.

“In joining us as director in our London office, Chris will bring creativity, rigour, discipline and humour. He is also joining us to continue his own career development and I’m chuffed to bits that he sees The Hoffman Agency as the best environment in which to do so. It’s going to be a genuine pleasure to be working alongside him again.”

Pinsent added: “While the UK is still where our biggest European team resides, we’ve seen a distinct swing towards other European markets in international engagements, with Germany’s positioning strengthening, and the Netherlands’ importance as a European hub growing. We’re well-positioned to take advantage of that, and with Chris’s leadership in the UK I’ll be able to devote myself more to European growth.”

Owen told the Holmes Report that he was also looking forward to working with Pinsent again: “Mark is a trusted friend at the top of his trade, and the ethic at Hoffman matches what I like to do, which is tell really great stories and get under the skin of companies. It also has the right flexible environment for a working parent. It’s a small agency in the UK but with a global footprint and big teams in the US and Asia, and I’ll be growing the team here – it’s an exciting challenge."

The Hoffman Agency CEO Lou Hoffman underlined the importance of European growth for the agency: “When we started to build our global infrastructure in ’96, it was with the belief that the opportunity was there to do one thing better than any other PR agency on the planet, multi-market campaigns for tech companies," he told the Holmes Report.

“It’s been a long haul and not without mishaps – some self-induced – but we’re finally seeing that differentiation gain traction. We need to increase our size in Europe so we can scale for the larger multi-market opportunities. We believe Chris can be a difference maker in teaming with Mark to drive this growth.”

Hoffman said the agency was pushing for 50% growth on its $1m European revenue next year: “At first blush this might sound high with the uncertainty in Europe (not the least being this thing called Brexit). Yet, given our modest size in Europe, I don’t consider this a stretch goal. We envision this type of aggressive growth over the next three years to get us where we need to be in Europe. It should get easier over time, partly due to synergies with the rest of our operations in the US and Asia."