Please refer to our Privacy Policy for important information on the use of cookies. By continuing to use this website, you agree to this.
Home Latest M&C Saatchi Group Wins Iceland's Global Comms Business 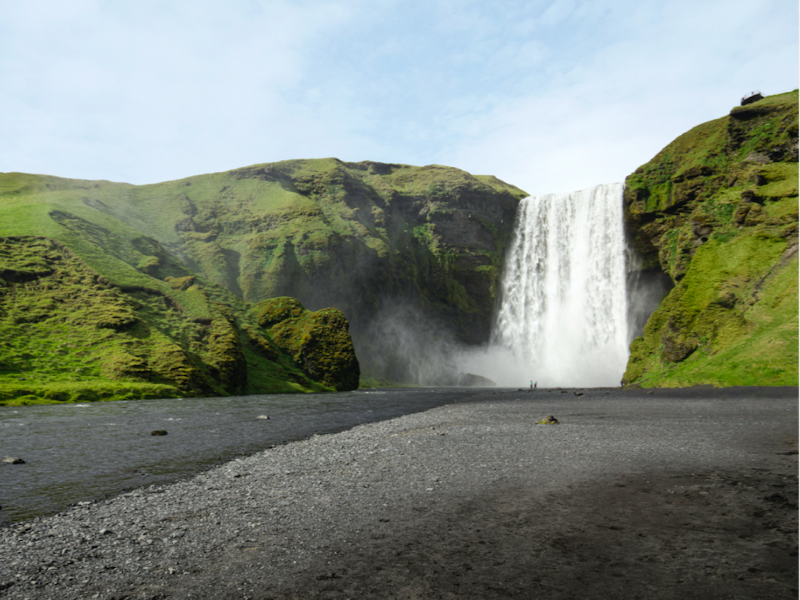 NEW YORK — In a move aimed to boost post-pandemic tourism, Iceland has hired M&C Saatchi Group to promote the island as a destination for travelers around the world.

In partnership with Reykjavik agency Peel, M&C Saatchi won Promote Iceland’s lucrative business in a competitive pitch including 15 agencies, which was launched and conducted during the widespread lockdown of business earlier this year.  The brief includes PR, social, experiential and advertising and extends to more than 20 countries, with a particular focus on the US and UK and Germany.

The account is worth more than $12m. The incumbent agencies were Iceland’s Íslenska and the UK’s The Brooklyn Brothers.

The account will be led by M&C Saatchi’s New York agency SS+K. The work will be handled by an integrated team including talent from SS&K and M&C Saatchi Sport & Entertainment in the US, M&C Saatchi London, PR agency M&C Saatchi Talk and M&C Saatchi Intelligence in the UK along with network agencies around Europe. Peel is also a partner on the account.

Promote Iceland communications director Sveinn Birkir Björnsson said: “We could not be more excited to go on this journey with M&C Saatchi and Peel. From our first conversation, we felt there was a level of understanding and insight present that usually takes years and years of cooperation to develop.”