Please refer to our Privacy Policy for important information on the use of cookies. By continuing to use this website, you agree to this.
Home Latest M&C Saatchi Sport & Entertainment Creates Global CEO Role For Steve Martin 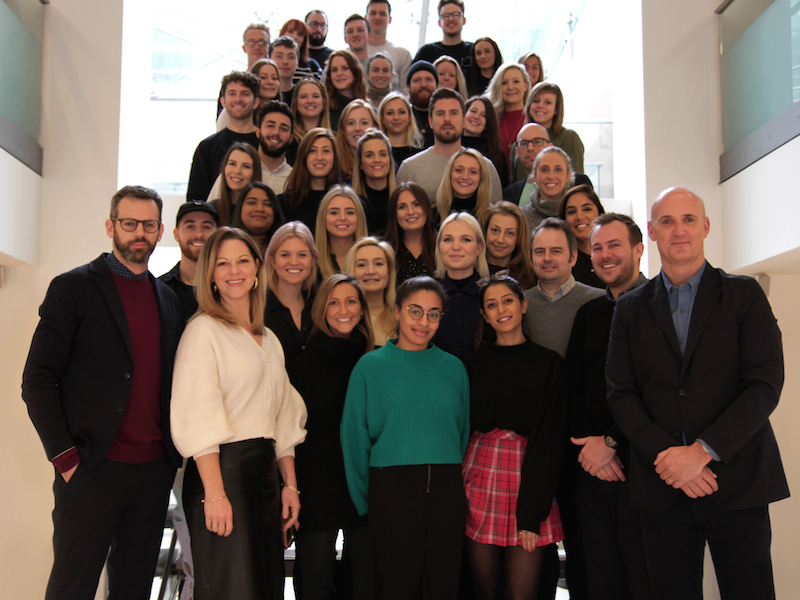 Martin’s brief is to drive growth across the firm’s six offices in New York, Los Angeles, Berlin, Sydney, Johannesburg and London, and he will also be looking at new office openings.

Jamie Wynne-Morgan, who joined Martin in 2004 to help launch the UK agency, has been promoted from managing director to UK CEO.

In addition, Richard Barker and Jodie Fullagar are promoted to joint managing directors in the UK. Barker returns to London having spent five years running the New York office, where he won clients including Oakley, Paris Saint-Germain FC and TaylorMade and doubled the size of the business.

Fullagar was the agency’s first employee in its entertainment division more than 12 years ago, before becoming head of entertainment in 2016 and growing the offer to 30% of the London business. She is also on M&C Saatchi UK group’s diversity and inclusion committee and leads the UK group’s Women’s Network.

Martin said: “While we want to continue to look to expand the Sport & Entertainment group of agencies globally, it is really important that we focus on keeping this momentum going in our six existing agencies and invest in key talent to help achieve our growth targets. Our London offer is vital to the success of the overall group and I am delighted to be able to create such a strong leadership and management team to drive the UK market opportunity.”