Please refer to our Privacy Policy for important information on the use of cookies. By continuing to use this website, you agree to this.
Home Latest M&C Saatchi Talk’s Sermo Network Expands Into Nordics 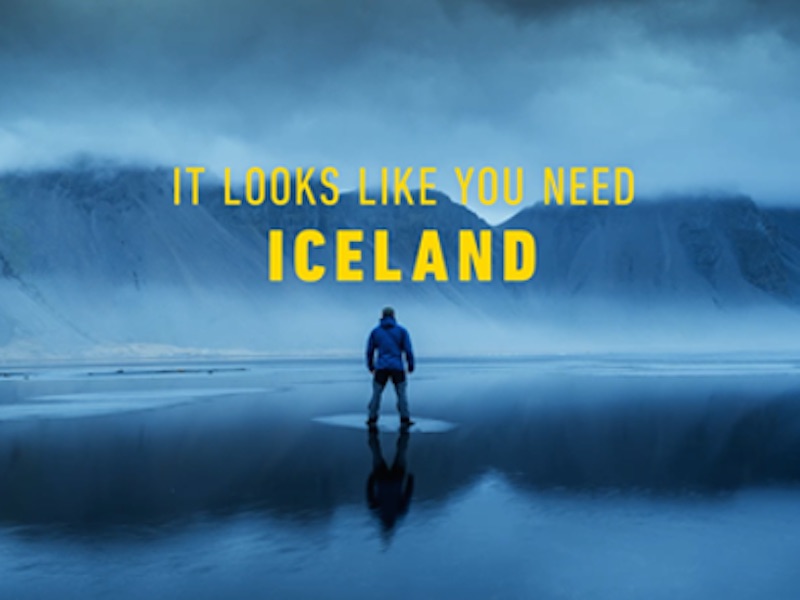 The independent network has signed up PR agency Essencius, which has bases in Denmark, Sweden and Norway.

Headquartered in Copenhagen with offices in Stockholm and Oslo, Essencius was founded in 2007. The agency has created campaigns for brands including Coca-Cola, Singapore Airlines, Pandora, Johnson & Johnson, Electrolux and Coty, many of which are shared across the network. The agency is also strong in B2B, healthcare, technology and charity communications.

The new partnership follows a collaboration between M&C Saatchi Talk – formed by the merger of sister agencies M&C Saatchi Public Relations and Talk.Global in January – and Essencius on the ‘Let It Out’ campaign for Promote Iceland. M&C Saatchi Group won the global $12 million Promote Iceland account earlier this year after a 15-way competitive pitch.

Sermo now has 16 agency members across 25 countries with a combined staff of 440 and fee income of £37 million.

Essencius managing partner Brian Orland added: “We are proud to be part of such an influential network. The collaboration enables Essencius to draw on a competent international network and thus offer even better services to our customers. We have now collaborated for a few years, most recently on the campaign for Iceland, and our successful work emphasises we have the same values and approach to PR and communication.”

Sermo co-president Ryan Woor, who is also COO of M&C Saatchi Talk, said: “We are thrilled to have Essencius join as an official partner. Brian and the Essencius team have a track record of delivering highly creative and effective campaigns with truly measurable impact. After brilliant collaboration, with shared clients and most recently Promote Iceland, we’re looking forward to moving ahead as official partners into 2021.”