Please refer to our Privacy Policy for important information on the use of cookies. By continuing to use this website, you agree to this.
Home Latest M&S Parts Ways With Unity And Seeks New Consumer PR Firm 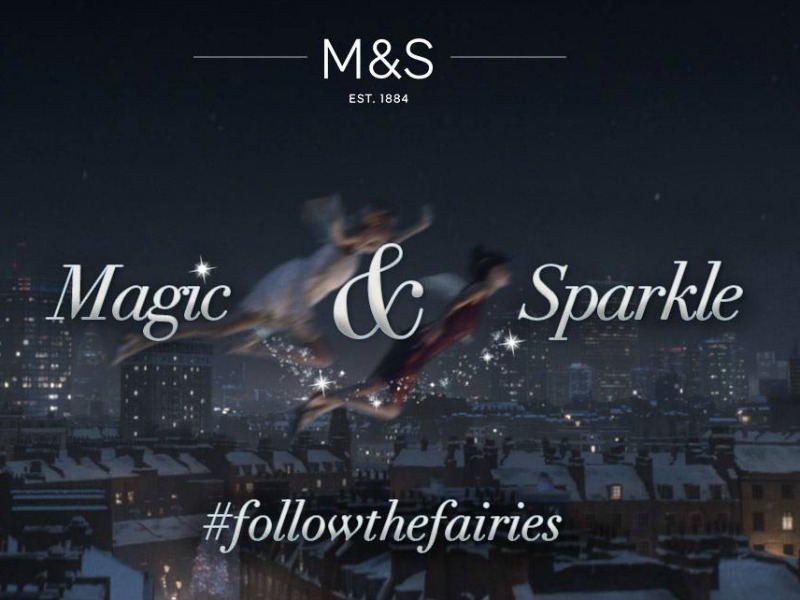 Agency search comes as ailing UK retailers moves away from the fashion focus that defined much of its work with Unity.

LONDON — Marks & Spencer is seeking a new consumer PR firm in the UK, after ending a fruitful relationship with Unity that resulted in numerous award-winning campaigns.

The search comes as M&S attempts to turnaround its business amid challenging economic conditions. The retailer is shutting 30 UK stores and converting 45 more into food-only shops as part of a major business overhaul that will slash the amount of shopfloor space devoted to its ailing clothing ranges.

"We’re so proud of the work we’ve done together, from launching Shwopping way back in 2012 to our recent Spark Something Good campaign, which won at this year’s Global SABRE Awards," said Unity co-founder Nik Govier. "Needs change, so we’ve parted ways for now, but remain on each others’ Christmas card lists."

While Unity was enlisted on a project basis, it is understood that M&S is now seeking a retained consumer partner to help it deal with is existing issues.

"We had five great years working with Unity and remain on good terms," said an M&S spokesperson. "However we are looking at a new approach in 2017 and have identified a shortlist of agencies that we’ll be working with in the coming weeks."

Often described as an "embattled retailer", M&S is seeking to revive its fortunes by moving away from fashion and clothing, and focusing more on food. New chief executive Steve Rowe is cutting jobs, amid fierce competition from the likes of H&M, Zara and Primark.

Rowe's plans are in contrast to predecessor Marc Bolland, who focused on turning M&S into a global brand. Numerous stores now face closure, as M&S effectively signals an end to the fashion aspirations that informed much of its work with Unity.
Article tags
Unity Retail Consumer Marks & Spencer Accounts News