Please refer to our Privacy Policy for important information on the use of cookies. By continuing to use this website, you agree to this.
Home Latest Magic Leap Seeks Agency To Help Boost Its Flagging Image 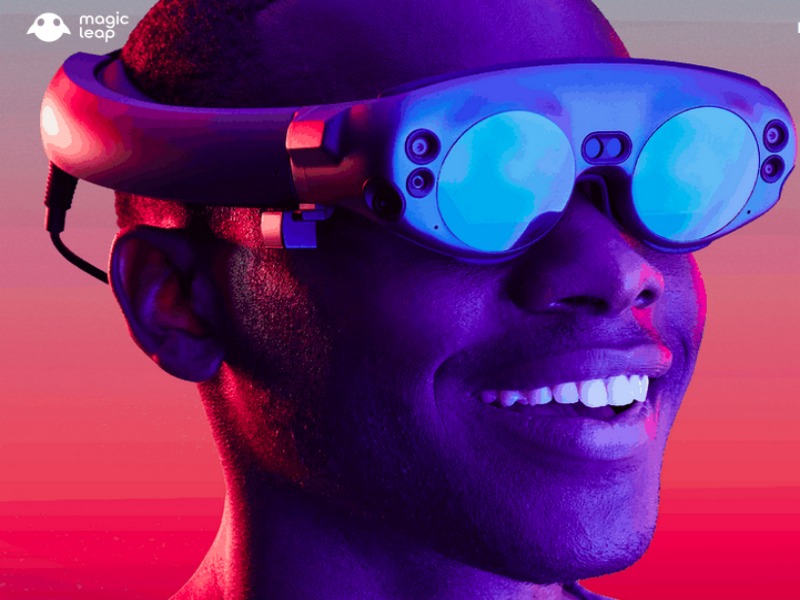 The multi-billion dollar mixed reality startup has suffered from a failure to deliver on its promise.

According to individuals familiar with the review, Magic Leap is focusing its search on mid-sized agencies with global footprints and media relations capabilities strong enough to improve the company’s position with the press and public. The remit is estimated to be worth at least $1.5m.

Magic Leap — which has received finding from the likes of Google, Alibaba and the Saudi Arabian government — had been working with Bite, which currently is in the midst of merging with Text100 to form a new agency.

That agency partnership, however, ended last year after Magic Leap’s long-hyped headset, the Magic Leap One Creator’s Edition, fell flat with the press, as did other company efforts such as its first developer conference. The negative press reflected a larger disenchantment with the company that set in after it failed to produce the ground-breaking technology it promised.

The company has also suffered from recent upheaval in its in-house marketing operation. In December, CMO Brenda Freeman stepped down from the position and into an advisory role. In 2017, the company settled a sex discrimination suit with a former marketing VP.

CEO Rony Abovitz has since acknowledged his company's problems as he tries to restore faith in it. He told  Wired he believes arrogance led to the company’s image problems.

Magic Leap did not return request for comment as this story went live.