Please refer to our Privacy Policy for important information on the use of cookies. By continuing to use this website, you agree to this.
Home Latest Mahindra Chief Brand Officer: 'Admiration cannot be bought' 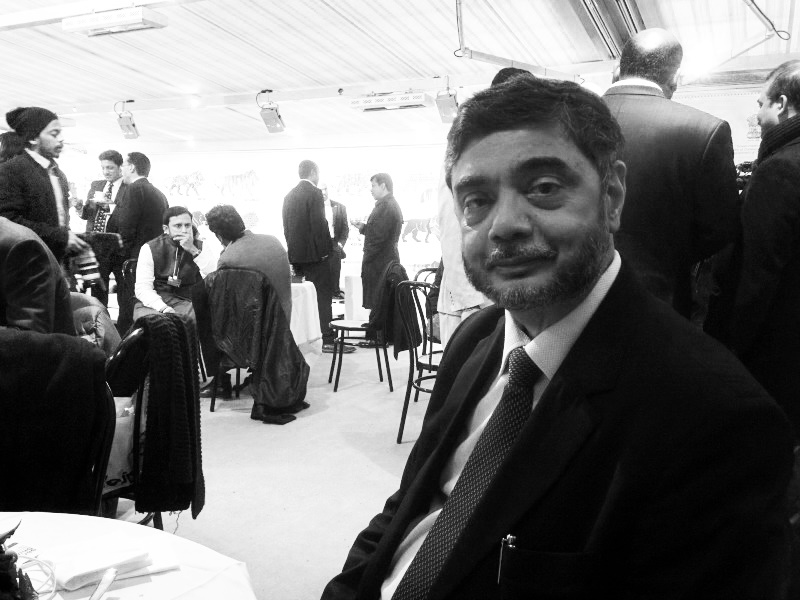 Indian conglomerate wants to become one of the world's most admired companies, SP Shukla tells the Holmes Report.

SP Shukla is president of group strategy and chief brand officer at Mahindra & Mahindra, the Indian conglomerate that is expanding fast internationally.

Speaking to the Holmes Report at the 2015 World Economic Forum in Davos, Shukla outlines the company's plans to focus on "admiration" rather than brand building or growth. The latter, he argues, are simply a function of the former.

"Admiration has to be earned through a combination of approach, actions , attitude and achievements," says Shukla. "It cannot be bought."

"Gaining admiration is a far more complex and difficult goal for a brand than earning either loyalty or liking or even respect," he adds. "Admiration is a combination of all of these three and more."

Accordingly, Shukla believes that companies need to focus on the elements that constitute global admiration. "First of all you should have a global business. You should be present both in the important markets of the world, in emerging markets and in untapped markets. The first part is to build your business in these countries and the second part is build it through means, through actions which make a positive difference to society wherever you operate in."

In addition to acquiring business and behaving like a responsible corporate citizen in the various countries in which it operates, Shukla's brand strategy for Mahindra also recognises that innovation is an important factor when it comes to admiration. Not only through the company's own Innovation Awards, but by encouraging the societies in which it operates to become more innovative.

With that in mind, the company last year launched the Rise Prize — a million-dollar challenge to solve two of India's most intractable problems—traffic stress and electricity shortages.

"This helped in building the Mahindra brand in a big way," explains Shukla. "Brand building was an outcome, it was not an objective. The objective began in line with our core purpose — that it is not enough for  you to be innovative, you should be making a positive difference for the community to be innovative. If, in the process of doing good, you also get brand building that is a happy outcome."

"Admiration requires you to be both respected, liked and loved by different stakeholders," he adds. "There are large companies in the world who are sometimes feared, sometimes respected but not always liked or admired."