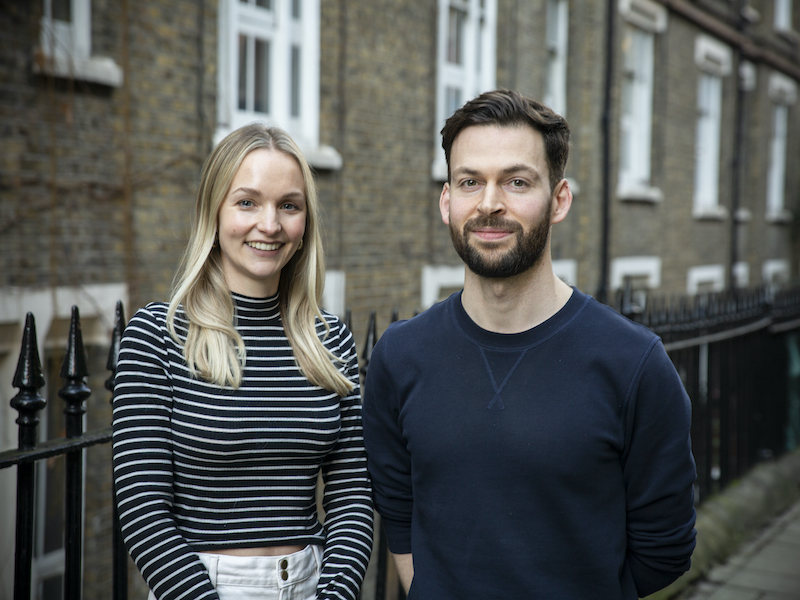 Until August, Winterton was a director at The Romans, and has latterly been freelancing at Engine Mischief. He also had a stint as global head of communications at events and livestreaming company Dice and has worked at Citizen Relations and Shine.

Winterton, who worked alongside Manifest when he was at Dice, said: “I'd always admired their work and ethos, hooking up with them client side only added to that. I want to be at a progressive agency with a focus on big ideas, where I can learn from a diverse range of people and disciplines.”

Phillips has taken the full-time role at Manifest after freelancing with the agency since October, when she returned from maternity leave, and was previously at DeVries Europe for more than six years, most recently as associate creative director.

She said: “I loved the work that Manifest had done with The Boob Life for Tommee Tippee so when an opportunity came up to lead creative on their next campaign, I returned from maternity leave to work with them. Actively seeking creatives with the lived experience of parenthood is Manifest all over.”

Between them, Winterton and Phillips have worked on integrated accounts for brands including PlayStation, Twitter, Bacardi, WWE, Ben & Jerry’s, P&G, PepsiCo, Coty and LVMH. In their new roles, the duo will work across a number of Manifests accounts, including Logitech, Tommee Tippee, Hotels.com and Gousto.

Manifest managing partner Ali Maynard James said the agency, which was one of the first to achieve the Blueprint diversity mark in 2020, has grown revenue by 50% over the past year.

Maynard James said: “We’ve come storming into the new year with two dream hires who bring not only a wealth of heavyweight experience but also fresh perspectives, world-class creativity and unparalleled passion for pushing boundaries. Having Tom and Daisy on board will help us deliver, shape and revolutionise our global brand communication strategy and unified approach.”

Other recent hires at Manifest include Kostas Karanikolas, who joined as its first global executive creative director from WPP in December. In addition, Helen Kenny has been promoted to group special operations director to strengthen the agency’s global offering: Manifest opened its latest studio in Melbourne at the end of 2020.