Please refer to our Privacy Policy for important information on the use of cookies. By continuing to use this website, you agree to this.
Home Latest Manifest Opens In Australia In Bid To Become 24-Hour Global Agency 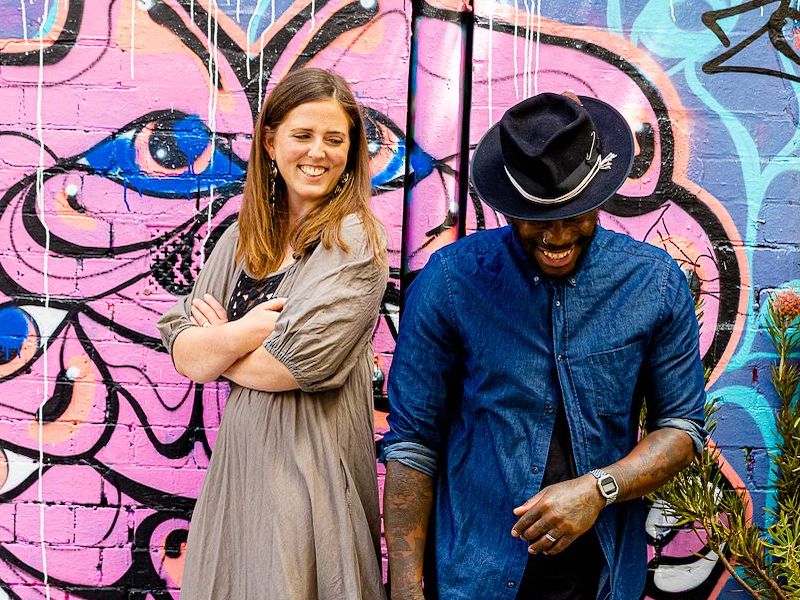 The Melbourne office will be Manifest’s fifth, and will be led by Isabel Thomson-Officer and Jessie Bowers.

LONDON — Manifest has opened its fifth office, expanding into Australia so it can offer clients a round-the-clock global service.

Manifest Melbourne joins the agency’s other bases in London, New York, Stockholm and Manchester. The Australian team will be led by Isabel Thomson-Officer as managing director and Jessie Bowers as creative director.

A Melbourne native, Thomson-Officer moved from Manifest’s New York operation earlier this year after joining the firm in 2019 and has a background including publicity and journalism.

Originally from New York, Jessie Bowers joins Manifest from an advertising agency background, including creative and art director roles at Fred Farid and Ogilvy, and having produced creative work for brands including NASA, Google, Instagram, HP, Converse and Stoli Vodka. He is also a street artist and activist, and developed global social change campaign No More Black Targets in 2017.

Manifest founder and group CEO Alex Myers said Australia had been a strategic plan for the agency for some time, and the move was perfectly timed: “International expansion in a post-Covid world is strategically more on point than prior: big global brands are looking for agile creative, global citizenship and service innovation.

“The growth we’ve searched for as a business has been supported by economic and cultural shifts during Covid crisis, from clients being more comfortable with working with remote teams around the world, to purpose-driven brands succeeding in a world where consumers are looking for companies that do good, and that’s our sweet spot.”

Myers said the agency’s international structure was deliberately unlike a traditional network: “International agencies tend to be networked – essentially a bunch of different agencies put together, where it can actually be difficult to work across geographies – but we’re trying to build the world’s first global small agency.”

Practically, Myers said the new office enabled a seamless global service for clients: “The Aussie team can work overnight for UK business, and our US business also extends working hours. We have a traffic management system, combing Slack, Asana and Harvest – which we call ‘No Sleep Till Brooklyn’ as New York sits in the middle of our time zones and we’re all Beastie Boys fans – and it means everything from social media to crisis response reaches round the clock with a hand-in-hand team.”

And Myers said every office brought something different for the whole team to learn from: “Every city has its own vibe. New York brings a real work ethic to the group and an eye for detail, London is all about integration and strategy, Manchester has amazing content talent and creatives thirsty for big work and Melbourne is a real cultural hub that felt like a natural home for us. And Stockholm is thriving – strategically it wasn’t as much of a plan as New York or Melbourne, but it is Europe’s capital in purpose and sustainability innovation, and it keeps us ahead.”

Thomson-Officer said a nationwide recruitment process was already underway: “Australia has a legacy of creative bravery and cultural innovation, which is why it feels like a natural home for Manifest. We’ll be headquartered in Melbourne, but it’s our intention to grow the team far and wide to source the best talent from all over the country.”

In terms of the next phase of expansion for the agency, Manifest's website names Cape Town and Los Angeles offices as "coming soon".

Myers concluded: “We’ve tried things that have worked and things that have failed, but at least we have tried. There’s no exit plan for Manifest – it’s just going to be our dream job for the next 20 years, and we want to have some fun.”