Please refer to our Privacy Policy for important information on the use of cookies. By continuing to use this website, you agree to this.
Home Latest Manifest Restructures Under Global P&L; Adds Ventures Business 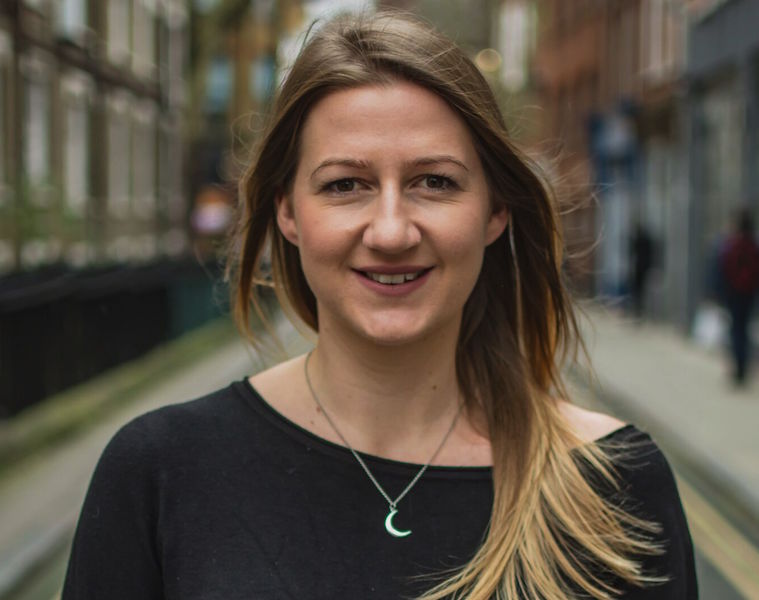 The agency’s London, New York and Stockholm offices are now aligned, with Cape Town and the US West Coast in Manifest’s sights.

LONDON — Manifest has restructured to bring all its PR, digital, creative and design services within its London, New York and Stockholm offices under one P&L.

The firm, which was set up by CEO Alex Myers in 2009 after splitting from sister company Manifest Communications (now called ilk), has also added a new ventures pillar to the business, called Make, and refreshed its brand identity.

Manifest now has 45 employees globally: 30 in London, 10 in New York and five in Stockholm. Clients include PlayStation — for which Manifest handles the most high-profile ('Triple A') game launches — Homebase, WWF and Swedish beauty brand Oriflame.

Global business director Ali Maynard James told the Holmes Report: "As separate P&Ls we sometimes felt disjointed. My role is the glue between the offices and because of this unified approach we can work – and showcase what we can do – better.

"We all just want to get the best work done, regardless of where the skills sit, especially as 25% of group revenue is now from global clients across all three offices. We’re learning to work across time zones and the response from clients has been good – they like having one global lead and it’s more efficient and effective."

One of the biggest changes to Manifest’s structure is the introduction of ventures business Make, which has already seen the agency embark on a number of projects with start-ups. Manifest has significant equity in grooming brand Closed on Monday, ethical cryptocurrency exchange Salt and a yet-to-be-announced social media network from Sweden.

Maynard James said: “We were borne from a collective of geeks so one of our key values is ‘if you can’t find what you’re looking for, build it.’ We don’t just help brands communicate what they do, we co-create and build them from the start.”

There are no new hires, departures or promotions as a result of the restructuring, although the agency has not ruled out a new senior role within the ventures business — for example a chief innovation officer — to help Make spot apprentices and commercial potential.

And the agency is ambitious about its goals for the year ahead, with plans to create home-grown offices in Cape Town and on the US West Coast. Maynard James said: “We’re always evolving, and Alex is our one shareholder and CEO across all our offices so we can be super-flexible and adapt easily. We’ll be looking to find the right Manifest ambassador in those two markets over the next 12 months to build a team.”

Manifest’s new brand identity includes a new website with thought leadership from across its offices. The agency’s strategic work is now under the name 'Frame', the integrated events and experiential division is called 'Murdock' and its content arm remains under the label 'O'.