Please refer to our Privacy Policy for important information on the use of cookies. By continuing to use this website, you agree to this.
Home Latest Manulife Asia Brings In Golin For Regional PR Remit 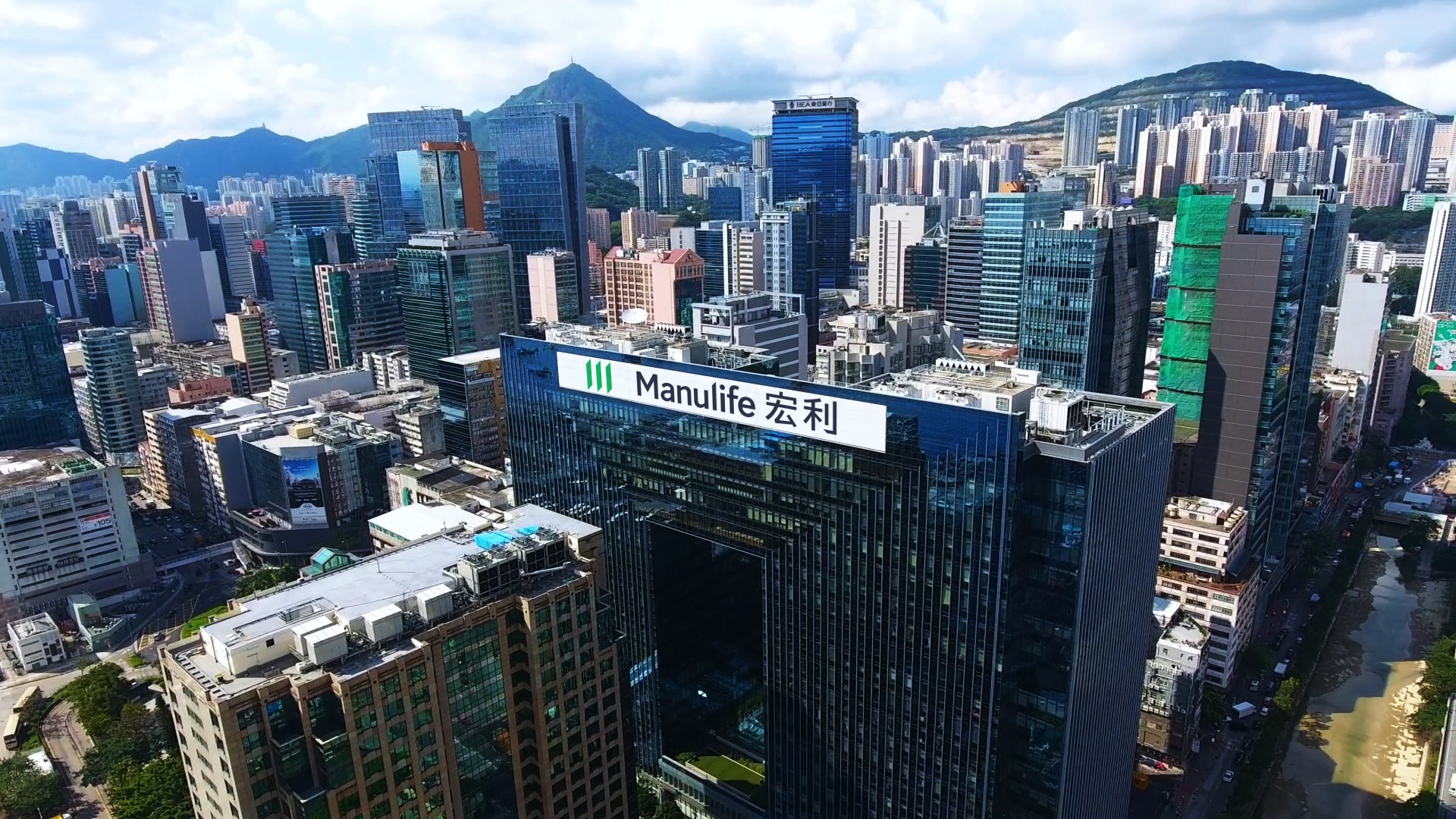 After a competitive review, Manulife has hired new PR support as it aims to elevate its brand across Asian markets.

HONG KONG — Manulife has hired new PR agency support as it aims to elevate its brand across Asian markets, PRovoke Media can reveal.

"Following a competitive process, Manulife Asia has appointed Golin to amplify its ambition to become the most digital, customer-centric global company in its industry," a Manulife spokesperson told PRovoke Media. "Driven from Hong Kong, the regional public relations remit, which includes executing corporate and consumer communications campaigns, will further elevate Manulife’s brand across its Asia markets."

The remit is understood to include media relations and content creation, in order to raise Manulife's profile across the 13 Asian markets in which it operates. More than a quarter of its sales derive from Hong Kong, which ranks alongside China, Japan, Singapore and Vietnam as key Asia-Pacific markets.

Asia is a primary growth engine for Manulife, particularly China and Southeast Asia, thanks to a growing middle class and relatively low insurance penetration rates in several markets.

The decision to shift PR duties to Golin comes after Manulife hired Dudley White to oversee Asia communications in late 2021.