Please refer to our Privacy Policy for important information on the use of cookies. By continuing to use this website, you agree to this.
Home Latest Marco Gets Into The TV Business With Docuseries On Comms 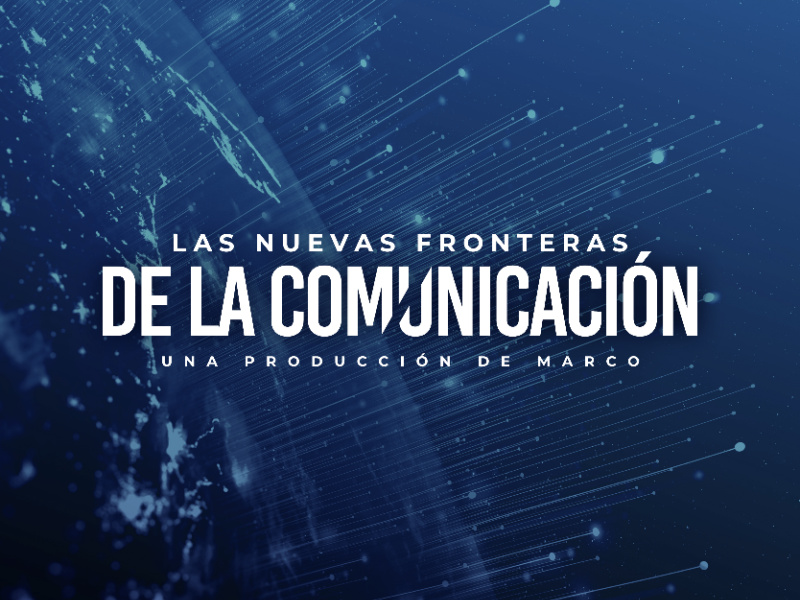 Marco Gets Into The TV Business With Docuseries On Comms

Marco's six-part docuseries, The New Frontiers of Communications, explores the range of factors and challenges impacting the PR business.

MADRID — Taking content creation to the next level, Madrid-based agency Marco has produced a docuseries looking at the art and science of communications — and, in some countries, you can watch it on Amazon to boot.

Season one of the Spanish-language series, Las Nuevas Fronteras de la Comunicación (The New Frontiers of Communication), is a six-part look through the eyes of experts at the range of factors impacting communications, and how the industry is adapting to changing times and new challenges.

Covid-19, the digital era, and defining communities bound by language rather than geography are among the topics covered. Also in focus is how emotion is increasingly driving people’s actions and behaviors, as opposed to reason, giving rise to populism and social movements.

Industry topics include the dwindling divide between brand and corporate communications in response to growing consumer demands on companies; thinning barriers between the media and agencies; and how brands are reinventing themselves accordingly, through the eyes of senior comms leaders from the likes of Kraft-Heinz, Subway and Diageo.

“There is the changing behavior of consumers and what they want from brands, but also a whole shifting paradigm,” said Marco founder and CEO Didier Lagae, who is the series’ executive producer.

Amazon carriers the series in the UK and US and Spain. It is also available on the Las Nuevas Fronteras website.  Lagae said he hopes to have a second season ready to air by the end of the year.

The documentary series is the latest product of the Marco’s extensive content creation machine. In addition to a full-service production house, Marco staffs a team of journalists and publishes the executive trade magazine, Ejectutivos.