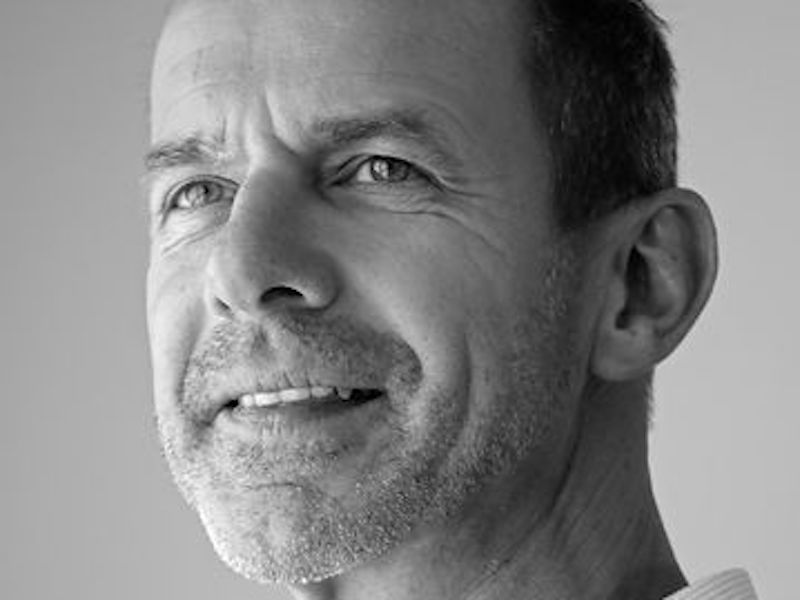 Paul Baeyaert joins the Spanish-headquartered agency group in the new role to support growth across the region, including opening in London.

MADRID — Marco has appointed Paul Baeyaert as its first head of Europe and the Maghreb region of Northern Africa to support the Spain-headquartered agency’s global expansion plans.

Baeyaert spent 11 years at Weber Shandwick, including as CEO of Belgium and chair of the agency’s EMEA consumer practice. He was also Cohn & Wolfe’s managing director in France for nearly three years, and has held senior roles at Hill+Knowlton. Since 2015, he has been running his own strategic communications and corporate reputation consulting practice in Brussels.

The region Baeyaert will be responsible for encompasses all Marco’s European territories outside the local market of Spain and currently accounts for up to 65% of the group’s turnover, which rose by 49% last year to €13 million.

In his new role, Baeyaert said his priorities would be to support expansion and business growth across Europe and the Maghreb region, with a focus on France, Germany, the UK Italy and Portugal, as well as acting as a senior client lead for key international accounts.

He will also lead the opening of Marco’s London operations – “We have a team in place but are still looking for a senior country lead to develop the local business in a highly specialized market,” he told PRovoke Media.

He said: “Marco is a real success story built in Spain. The company already has a lot of international business and operates in Europe, LatAm and Africa, but it now wants to accelerate its international expansion and consolidate growth to become a truly global brand, while remaining loyal to its entrepreneurial spirit.

“It’s now bringing in new international senior talent – from different horizons - management consultancies, the advertising and creative world – to reinforce the great team which built Marco over the last 20 years. I am really very excited to join a great team in this critical moment of its growth to help bring more international thinking and expertise as well as grow the talent and business across borders.”

Marco CEO and founder Didier Lagae added: “It is a strategically key signing within the new organizational structure of Marco. The expertise of more than 30 years of Paul's career at the head of some of the main consulting firms and international communication campaigns, merges with new trends, creativity and data management – the basis of Marco’s operations to remain at the forefront of the international agency scene.”

Late last year, Marco announced its expansion into sub-Saharan Africa via the acquisition of a majority stake in Africa Communications Media Group (ACG).