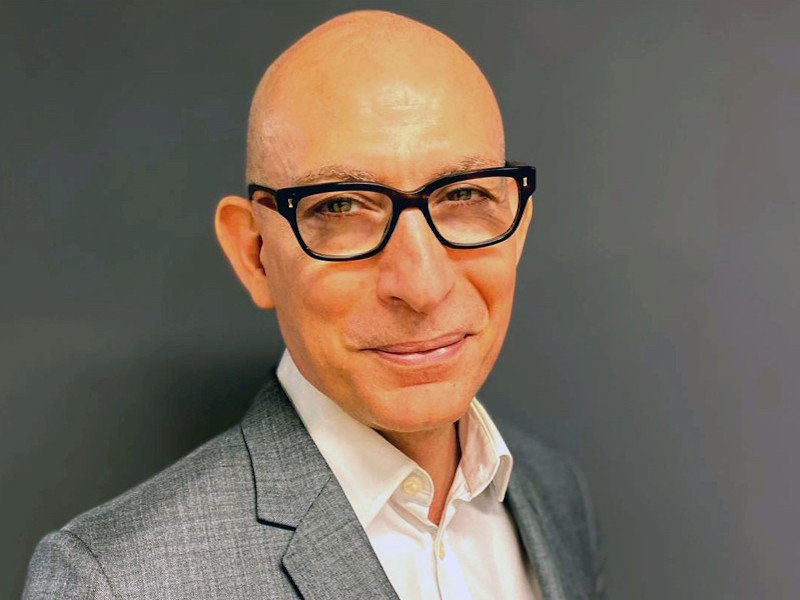 Founder and CEO Gerry Hopkinson will continue to lead the 15-year old agency.

LONDON — PR agency Unity has been acquired by Selbey Anderson, a new integrated marcoms group that has already made several marketing agency acquisitions in the past two years and has taken a majority stake in the agency.

Founder and CEO Gerry Hopkinson will continue to lead Unity, which he founded in 2005 with Nik Govier, who moved on at the end of 2017 and is now the founder and CEO of Blurred. The terms of the deal have not been disclosed.

Hopkinson told PRovoke Media: “I am 100% staying in place at the helm. I’m very mindful that I wanted to maintain the business: it’s not a sell-up and head off deal. It’s very much about business as usual, with added firepower.”

Hopkinson said: “Unity is my baby and as it has grown-up it was inevitable that I would want to find the right investment partner and group to go forward with. I’ve known Simon and Dom for some years, so there was immediate rapport and mutual respect. The really important, crystallizing thing that we share is an absolute aligned vision of what a modern consultancy should be: built on strong management and capability, with the right investment to do the right things by clients and the business, a real belief in specialism and being really progressive.”

He said there were a number of advantages for the agency in having sold a majority stake to the marcomms group: “First and foremost this gives us the confidence and ability to go forward and build on the agency as it stands today, and access to a whole range of operational stuff, from finance to HR, and the smooth machinery of running a consultancy using technology and competent people in the background to allow Unity’s talent to focus on clients as much as pssible and delivering good things for them.

In addition, he said: “We’re now part of a group with a number of best-in-class specialist agencies, which is young, ambitious and growing rapidly, creating a cohort of management across its consultancies to share opportunities and ideas. We as an industry need to create new tools and platforms and services to address new challenges that brands and businesses face, and we can only do that if we come together to solve those problems.”

At Selbey Anderson, Hawes said: “2019 was about building capability in business-to-business marketing communications and revenue enablement. 2020 was going to be all about adding both brand marketing and communications capability, but Covid got in the way of that. Until now.

“Unity has an amazing pedigree. You don’t win that many awards without being quality to the core. Meeting Gerry and his team reinforced what we already knew by reputation, that this was a top-class agency. There aren’t that many great communications agencies who understand nuance and the tricky art of influencing behaviour. We saw it right away in Unity and knew that we’d have an exciting future together.”

Unity, which works with clients including AXA, Bayer, ADT, Freesat, Vue and OpenReach, made some redundancies due to the pandemic, although Hopkinson said the management team was going through the process of working out how to build on the current team and the agency would soon be back up to its January headcount of 20.

He said: “A flexible workforce is the future now. It’s been a tough ride, we’ve come through on the other side but we’ve taken our licks like everyone else.”