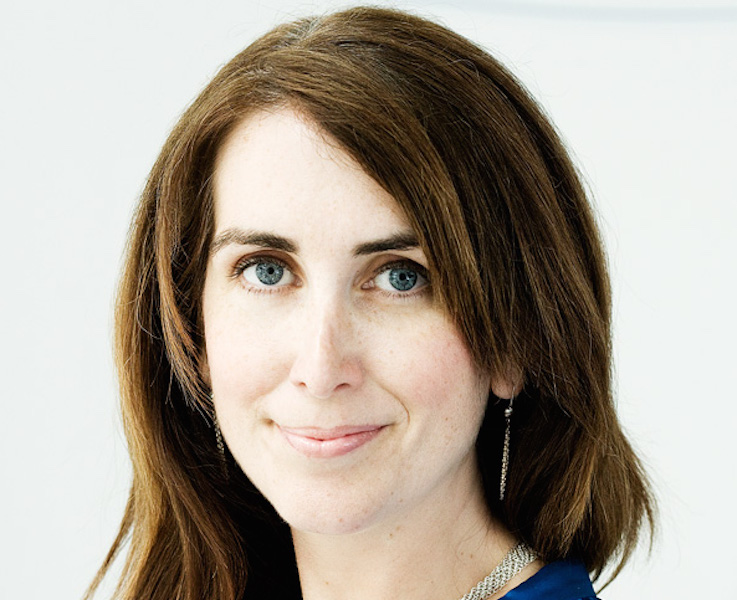 Watts leaves six months after the arrival of Dustee Jenkins, former chief communications officer at Target, who as global head of communications and public relations has been charged with unifying Spotify's various PR initiatives under one umbrella ahead of its IPO early next year. Watts reported to Jenkins.

In a note to colleagues on June 6, Watts said: “Today is my last day at Spotify. After 8+ years here, it seemed the right time to finally catch up on some sleep and explore new ways to keep occupied / out of trouble.”

Watts was hired by Spotify co-founder and CEO Daniel Ek in January 2010 and is widely credited as helping to build Spotify from a Swedish start-up to the leading global music streaming brand.

She joined Spotify from heading up Yahoo’s PR and comms function when the streaming company had less than a million subscribers; it now has 71m subscribers worldwide. Watts built the comms team from scratch and has been a director of Spotify Ltd in the UK since 2013.