Please refer to our Privacy Policy for important information on the use of cookies. By continuing to use this website, you agree to this.
Home Latest Margit Wennmachers To Receive Individual Achievement SABRE Award In New York 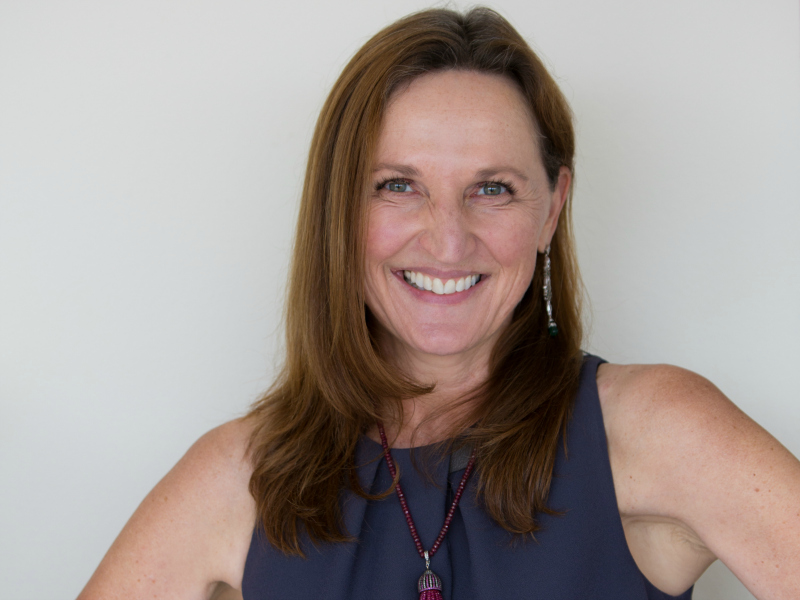 Andreessen Horowitz partner and OutCast co-founder will be honored at the SABRE Awards North America ceremony on May 2.

Margit Wennmachers, partner at Andreessen Horowitz and co-founder of OutCast Communications, will be honored with the Individual Achievement SABRE Award in New York on May 2, at the 18th edition of the North American SABRE Awards.

Wennmachers co-founded OutCast in 1997 and the firm went on to become Facebook’s agency and still today maintains a portfolio of the hottest emerging — and established — companies in technology. (Today OutCast’s clients include Amazon, Box, General Electric, Instagram, Lyft, Oculus, Spotify, among others). In 2005, OutCast was sold to Next 15.

“Margit and Caryn Marooney created an enduring way of taking silicon valley startups and turning them into successful brands when they created OutCast,” says Next 15 CEO Tim Dyson. “They later proved that their model could also be applied to industry leaders. Margit's incredible work ethic and ability to solve the real challenge a client faces made her a sought after consultant but also a great mentor to others in the industry.”

Wennmachers and Marooney cultivated some of the tech sector’s brightest stars during their 13 years running the firm that is still among the most sought-after in Silicon Valley.  Wennmachers' influence within tech circles seems to have only grown since she stepped away from OutCast in 2010 and joined venture capital powerhouse Andreessen Horowitz — also known as a16z — as a partner. (OutCast clients Ben Horowitz and Marc Andreeseen convinced Wennmachers to join their VC firm.)

“At [a16z] Margit has taken the same approach she applied at OutCast of having the very best talent work with the very best clients,” Dyson added. “She's obsessive about the quality of advice and execution...Her approach at [a16z] has caused just about every other VC firm to rethink its marketing. If imitation is the highest form of flattery she should be very flattered.”