Please refer to our Privacy Policy for important information on the use of cookies. By continuing to use this website, you agree to this.
Home Latest Marina Maher, Andy Polansky, Frank Shaw To Receive Individual Awards 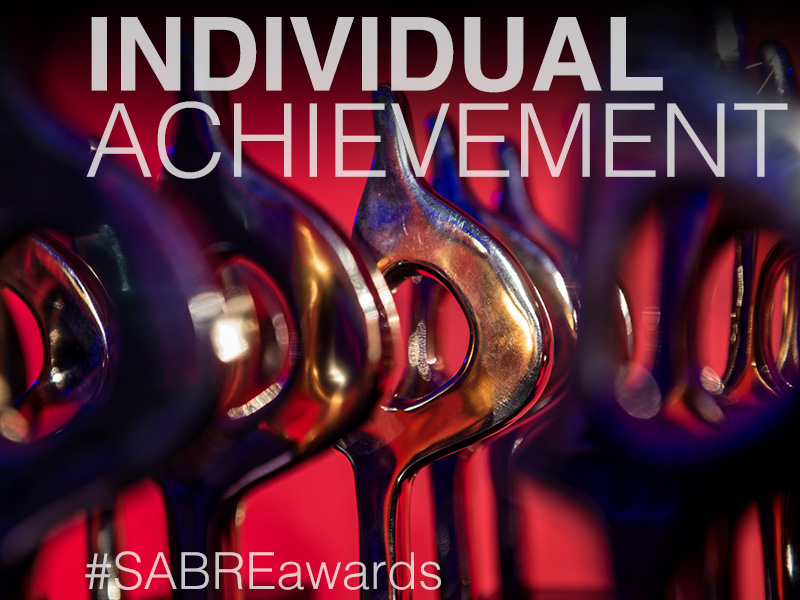 Three new Individual Achievement SABRE honorees will receive trophies at the SABRE Awards 2016 in New York on 3 May 2016.

Three new Individual Achievement SABRE honorees will be honured at the SABRE Awards 2016 in New York on 3 May 2016.

Marina Maher has spent more than three decades as a pioneer in the public relations industry.

When she started her own PR agency in 1983—she had previously worked at The Rowland Company and the Men’s Fashion Association—she was a pioneering female entrepreneur. She became a pioneer in fashion and beauty PR, advancing the practice beyond publicity to offer strategic brand-building advice, and a pioneer in marketing to women more broadly, developing expertise and knowledge in targeting female consumers.

In the process, she built Marina Maher Communications into one of the largest and most successful award-winning agencies in the US before selling to Omnicom in 2011, since when she had built the healthcare practice of the agency—now accounting for half of its revenues—and launched MMK+, which has leveraged the global networks of its Omnicom sister agencies to provide international reach for its leading clients.

“Marina is extraordinary,” says Procter & Gamble chief marketing officer Marc Pritchard. “She has been a tremendously valued partner to P&G for over 25 years.  Her keen eye and fresh perspective have helped us build many of our biggest and most iconic brands around the world.  We can always count on her candid point of view to inspire us to take our game up to the highest level of excellence and quality.  Marina is simply the best at her craft.  I trust her deeply for insight and advice, and I’m personally honored to count her as a partner and a friend.”—PH

Since taking over as chief executive officer at Weber Shandwick in 2012, Andy Polansky has helped to build it into perhaps the most complete public relations agency in the world, one with great strength in every region of the world and in every discipline.

Along the way, he has earned kudos for his leadership style and personal values. One key to the firm’s recent success—it has outperformed the market dramatically in recent years—is his commitment to building a truly collaborative culture and his willingness to listen to the ideas of others. Another is his enthusiasm for new talent, new tools and new techniques, which have helped establish Weber Shandwick as a leader in digital and social, data and analytics, and paid, earned, shared and owned content.

“Andy Polansky in many ways has helped restructure the PR industry into one that challenges the old assumptions about engaging people,” says his predecessor Harris Diamond, now chairman and CEO of McCann Worldgroup. “His focus on transformative work, his leadership in building and leveraging digital technologies and broadening the talent base of Weber Shandwick are what drives the success of the agency.”

Andy spent three years as general manager of predecessor agency Bozell PR and three of president, North America, at BSMG Worldwide, before becoming president of Weber Shandwick North America in 2001 and then taking on the global presidency in 2004.—PH

This knowledge has been integral in his role as head of global communications, seeing the tech giant through major changes — not only in its management but also in its overall business strategy. And a company that faces as intense scrutiny as Microsoft, this is a formidable endeavor.

Shaw has been the company’s communications lead through industry-altering acquisitions, ambitious and disastrous product launches, stunning leadership changes (and the tumult that followed). Amid considerable transformation, Shaw’s institutional PR insight remains unparalleled and has yielded considerable benefit to the company —and stands as a notable example of reputational stewardship for the industry-at-large.—AaS