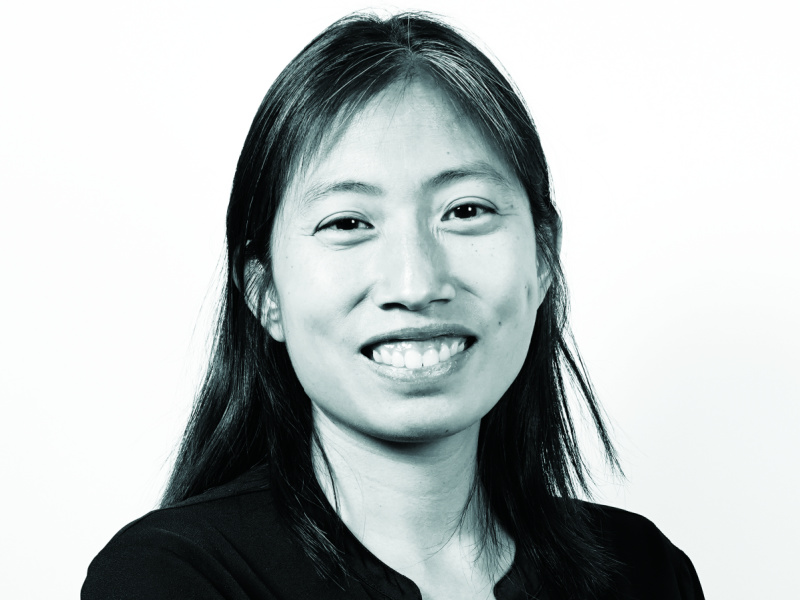 James Ferber has replaced Sabarese, who left MMC in November after four years to pursue other opportunities, according to an agency rep.

In addition, the Omnicom agency has promoted Amy Inzanti to chief strategy officer. Before assuming the position in January, Inzanti had been leading the firm’s business strategy and analytics practice as executive director.

She replaces Joydeep Dey, who left the firm in April for Publicis Groupe, where he serves as global head of strategy for Citibank.

The moves come following a series of senior changes at MMC over the last two-plus years, including the arrival of chief innovation officer Rema Vasan.