Please refer to our Privacy Policy for important information on the use of cookies. By continuing to use this website, you agree to this.
Home Latest Mark Hass Joins Analytics Startup Proof As 'Agency Evangelist' 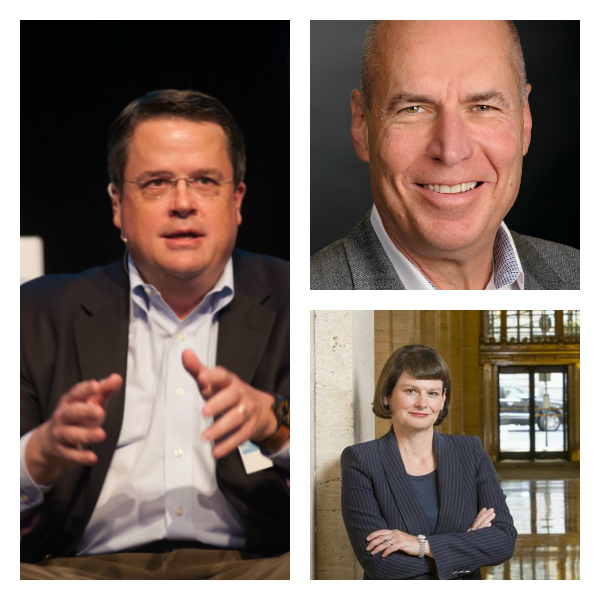 Proof is the brainchild of the former BMC Software and Honeywell Aerospace CCO Mark Stouse, who launched the company two years ago to show the cause-and-effect relationship between marketing spend and business performance. The startup secured $2m in funding earlier this year and its agency customers, so far, include Allison + Partners and W2O Group among others.

“Right now is a pivotal moment for marketing and PR agencies,” said Hass. “Over the next five years, agencies that deliver provable business impact will win significant market share, and those that continue to sell marketing and PR services will recede and ultimately disappear. This transformation is already happening now on the client side, and the velocity of this change will continue to accelerate dramatically in the next several years.”

Hass was Edelman’s US president from 2012 to 2014 and prior to that was president of Edelman China for two years. Before joining Edelman, he was with MS&L for seven years, including two as global CEO. He predicts the biggest opportunities for Proof will come from midsize agencies seeking a competitive advantage and the larger firms looking to establish a more sophisticated industry standard around measurement.

“The conversations about communications having a seat at the table have mostly been about respect and credibility — and most CCOs do have a seat at the table as a key advisor around reputation,” Hass said. “But they are still not participating in meaningful discussions about business spend because they don’t have data.”

Former New York Life CMO/CCO Kelli Parsons also joined Proof as an advisor earlier this year when she left the insurance company. Edelman’s former global tech lead Joe Paluska is on the company's board of directors, in addition Ken Luce's firm LDWW Group is a Proof investor and a partner and Fifth Ring, a marketing agency in the energy space plans to offer the tool to its clients.