Please refer to our Privacy Policy for important information on the use of cookies. By continuing to use this website, you agree to this.
Home Latest Marshall Manson Named CEO Of Ogilvy PR UK 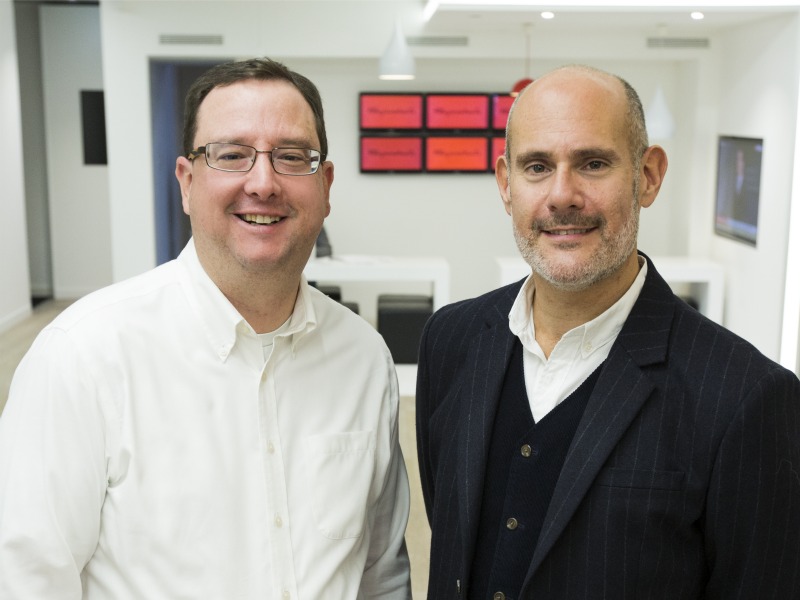 LONDON—Marshall Manson has been named CEO of Ogilvy PR UK, two years after joining the firm to head its social media unit across EMEA.

Manson succeeds Michael Frohlich, who was elevated to EMEA CEO last month. Under Frohlich's leadership, Ogilvy PR was named UK Consultancy of the Year by the Holmes Report this year.

Manson is charged with continuing the rapid growth, turning Ogilvy PR from a midsize UK PR firm to one of the market's largest. The elevation of a social specialist to the top role, said Frohlich, is not a coincidence.


"I think it says something about our business that we are putting our social specialist at the helm of our largest office in the region," Frohlich told the Holmes Report. "The hybrid is the future."

Manson's record since joining Ogilvy PR, added Frohlich, is "very good." [email protected] was named EMEA Digital Consultancy of the Year in 2015, and Manson himself was named to the inaugural EMEA Innovator 25 class.

"Since he’s been here, the amount of respect and trust he’s earned internally at Ogilvy as a whole and with clients is just immense," said Frohlich. "His performance has made a marked difference to our business."

Prior to joining Ogilvy PR in 2013, Manson spent eight years at Edelman, where he was MD of EMEA digital after beginning his career in politics and public affairs in Washington DC.

"This business has shown incredible growth and change over the past three years, but I know we have so much more potential to be realized," said Manson. "Our imminent move to Sea Containers on Southbank signifies another new chapter in our story."

Lara Leventhal, who joined Ogilvy PR UK as deputy MD earlier this year, remains at the firm and will work with Manson.