Please refer to our Privacy Policy for important information on the use of cookies. By continuing to use this website, you agree to this.
Home Latest Matt Cartmell Leaves PRCA To Set Up Agency 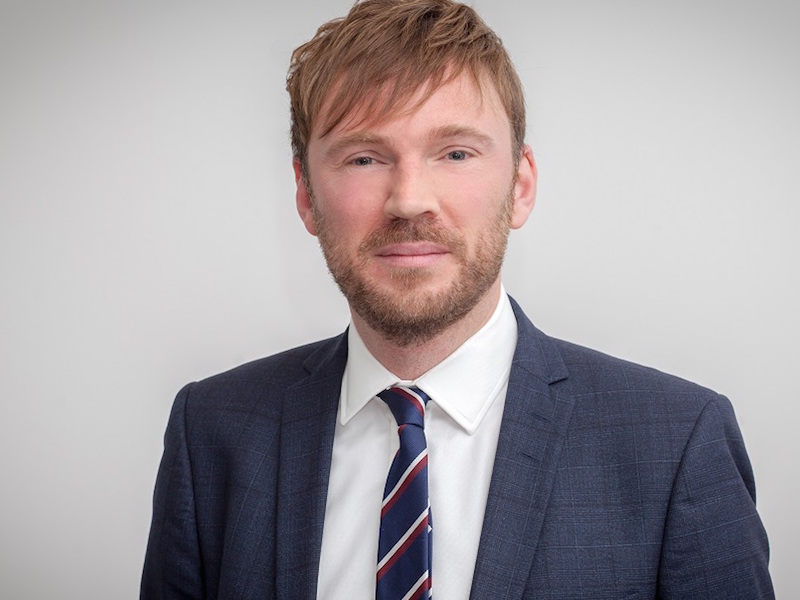 After seven years at the trade body, its deputy director general will be starting his own content and communications agency.

LONDON — The deputy director general of the Public Relations and Communications Association, Matt Cartmell, is leaving the organisation to start his own agency.

Cartmell was communications, marketing and events director at the PRCA, and was promoted to deputy director general in 2018. Before joining the association, he had agency experience at Band & Brown and Ruder Finn, and was also the news editor at PRWeek.

During his seven years at the PRCA, Cartmell led on issues such as Bell Pottinger’s expulsion and the successful Supreme Court battle with the Newspaper Licensing Agency over online coverage fees. He also oversaw a corporate rebrand.

He said: "The last seven years have been something of a whirlwind. I'm proud of our campaigning work around diversity, payment of interns, and the gender pay gap, and I leave a hugely talented team behind. We’ve grown to be the largest PR association in the world, and I’m sure the PRCA’s growth with continue unabated.”

PRCA director general Francis Ingham added: “It’s been a huge pleasure to work with Matt over the past seven years. We’ve travelled the UK together; heard and indeed given both excellent and execrable presentations; handed over hundreds of awards; and worked hand-in-glove to transform the PRCA, and to advance the interests of an industry to which Matt now returns as a practitioner. We will miss him very much indeed.”