Please refer to our Privacy Policy for important information on the use of cookies. By continuing to use this website, you agree to this.
Home Latest McCann’s ‘Dumb Ways To Die’ Takes Top Honours At Cannes PR Lions 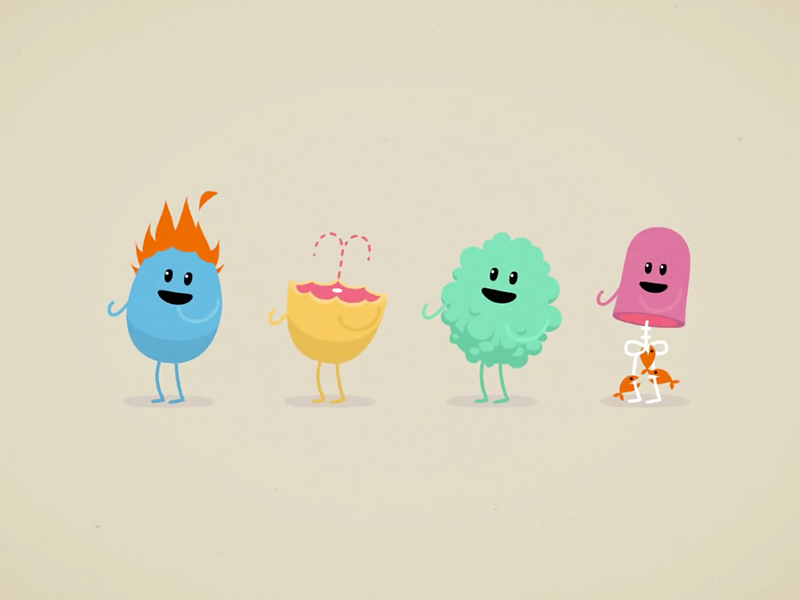 A campaign to promote rail safety in Australia has taken top PR honours at the Cannes Lions Festival of Creativity.

CANNES--A campaign to promote rail safety in Australia has taken top PR honours at the Cannes Lions Festival of Creativity.

The result means that, once again, the Grand Prix went to an advertising agency, as it has done ever since the PR Lions was launched in 2009.

Unlike last year, however, when PR firms did not win a single a Gold Lion, five agencies were more successful this time around.

There were Gold Lions for  Friends of the Earth’s ‘Tree Concert’ by Ketchum Pleon Berlin/BBDO Germany; ‘We Believe in D&T - Averting a Crisis’ by Weber Shandwick London and the Design and Technology Association; the Deerbrook Group’s ‘Putting Sea Containers on the Map’ by the UK’s Golden Goose PR; Oreo Twist by Draft FCB New York and Weber Shandwick Chicago; Heineken's 'The Candidate' by Publicis Italy and Edelman London; and, Ogilvy PR France’s ‘Same Sex Marriage’ for Google/Touts Unis Pour L’Egalite.

A total of 95 Lions were handed out. Numerous PR firms were represented among Silver and Bronze Lion winners, although the winners list was again largely dominated by advertising and integrated agencies.

Jury president David Gallagher said that the Grand Prix winning campaign demonstrated how “the world of PR really is changing before our very eyes.”

The campaign launched via a mordant video that featured various cute characters killing themselves in idiotic ways, with three characters ultimately perishing to trains because of their unsafe behaviour. The video, spurred by a catchy title song, became an internet smash, eventually delivering concrete returns in terms of reduced train-related injuries.

“In our business it wasn’t that long ago when most of our content was centred around a press release,” said Gallagher. “Those days are behind us. What we need now is content like this that’s based around real human insight. It needs to bring about real change - in this case the campaign showed a 21 percent reduction in serious injuries related to train accidents. We felt it was a great demonstration of where this business is going.”

Gallagher said that the PR industry showed a “a lot of progress this year”, with more entries, more shortlists and more winners.

“Boundaries are changing,” he said, echoing the views of previous jury presidents. “Just because we are try harder doesn’t mean others aren’t trying just as hard. I do see great work that isn’t ever entered into this festival.”

Jury member Jennifer Scott from Ogilvy PR noted that the Metro Trains effort “took something that’s not very interesting and turned it into something they could own, pass along, enjoy and get a kick out of.”

“And that created a magnification of the message,” added Scott. “They also made sure this message was seeded. We looked specifically for that kind of craftsmanship.”

The judges voiced a common belief that they had found winning campaigns which were not driven by paid media, nor focused solely on one-off publicity stunts. “Every winner you see on the list did a great job of delivering the comms messages,” said Fleishman-Hillard EVP Nancy Seliger. “Not just shareability or a flash in the pan.”

They also pointed to the importance of strong visual content. “Often it was delivered through a video, which was then shared and sparked conversations,” explained Havas PR Asia-Pacific head James Wright.

Like many PR jury presidents before him, Gallagher exhorted the industry to learn from the work that won at this year’s competition. “I think we are about to enter a renaissance for the PR business. I think the work we saw will inspire agencies to do work of this kind.”