Please refer to our Privacy Policy for important information on the use of cookies. By continuing to use this website, you agree to this.
Home Latest McDonald's Brings In MSL For North & East India
Arun Sudhaman 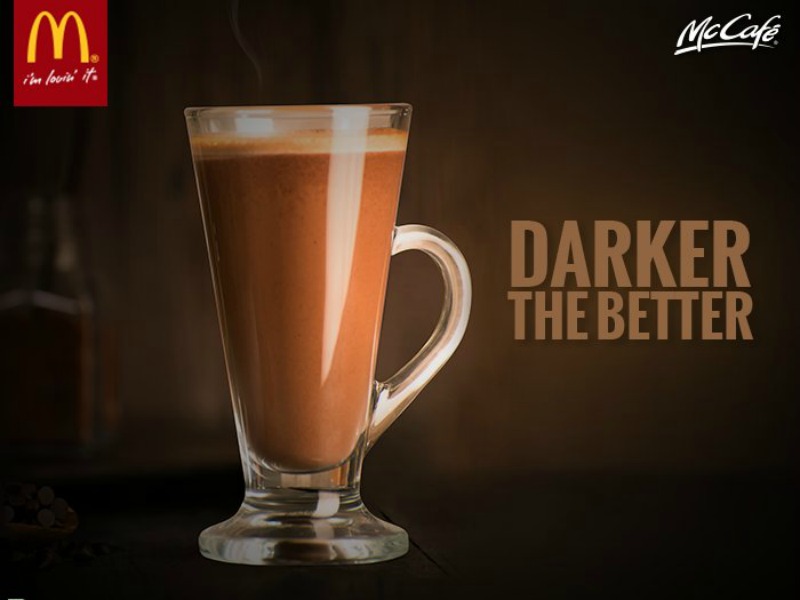 NEW DELHI — McDonald's has handed its PR remit for North and East India to MSL after shifting to new management earlier this year.

MSL takes on the mandate following a competitive agency review, covering consumer and corporate PR, along with influencer engagement.

The long-running dispute with its previous franchisee included the closure of 169 McDonald's outlets. Accordingly, the company is now focused on communicating its turnaround story — after being overtaken in India's growing QSR sector by Domino's and struggling to revive its brand image.

McDonald's had previously consolidated its India PR support with APCO Worldwide in 2018, during its legal tussle with Bakshi. The company's South and West regions remain with Avian WE.

While McDonald's dine-in facilities in the North and East remain closed under lockdown, the company has resumed its delivery and drive-through services in select states.

Representatives from both McDonald's and MSL declined to comment.