Please refer to our Privacy Policy for important information on the use of cookies. By continuing to use this website, you agree to this.
Home Latest Meta Promotes David Ginsberg To Head Of Global Comms 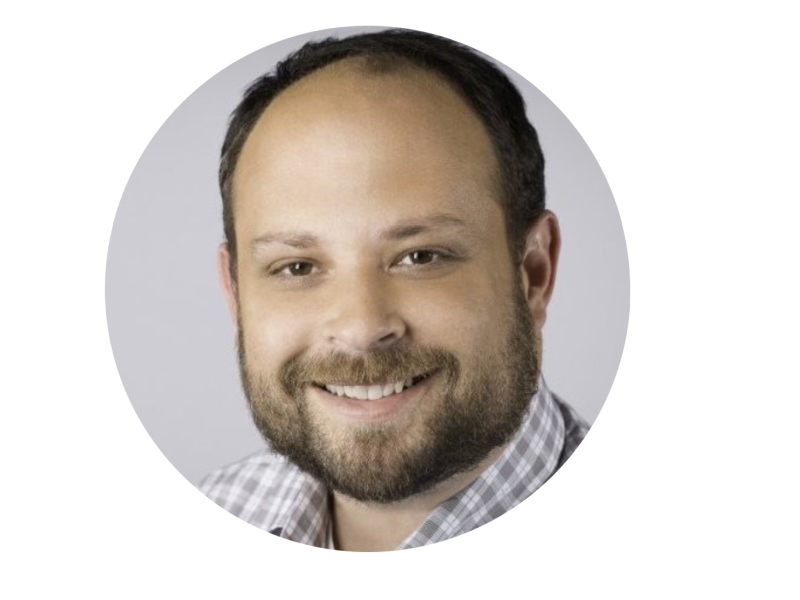 MENLO PARK, CA — With the elevation of former comms head Nick Clegg, Facebook parent Meta has promoted David Ginsberg to global head of communications and public affairs amid a larger restructuring of the company's PR function.

Ginsberg has been with Facebook since 2017, most recently serving as VP of product, choice and competition. He reports to Clegg, who earlier this week was named Meta’s president of global affairs.

According to Axios, Ginsberg’s appointment is part of Meta’s larger effort to revamp its comms team so that it has more power to fight the kind of bad press and scandal that over the last year created for Facebook a torrent of reputational crises.

In an internal memo obtained by Axios, Clegg said the comms team will be “cross-functional … to make sure our product and innovation story is heard loud and clear by the audiences we need to reach."

The newly named Communications and Public Affairs team will also focus on rallying internal and external enthusiasm for the metaverse. A new global public affairs-specific team will be led by VP of communications Tucker Bounds, Axios said.

The moves come after a spate of crises for Facebook, including the damning allegations of a whistleblower who last year leaked information demonstrating that the company put profit before safety.

An effort to discredit whistleblower Frances Haugen, an impressive former Facebook project manager, occurred under the watch of Clegg, who in his new role is in charge of all policy matters and is one of Facebook’s top executives.

A former UK deputy prime minister, Clegg joined Facebook as global affairs and comms head in 2018 when the platform was embroiled in the Cambridge Analytica scandal.

Clegg has spent much of his time at Facebook defending policies that have been viewed as helping to propagate white supremacy and right-wing conspiracy theories, leading to an advertiser boycott and, more recently, the spread of pandemic and vaccine misinformation.

Clegg’s tenure has also seen Facebook (whose crises were included in PRovoke Media’s 2018 and 2019 Reviews) face scrutiny for its handling of presidential election meddling on its platform, among the factors behind its reputation decline. In 2021, Facebook didn't even make RepTrak's list of the world's 100 most reputable companies.