Please refer to our Privacy Policy for important information on the use of cookies. By continuing to use this website, you agree to this.
Home Latest Method Opens New York Office Led By Jeremy Woolf 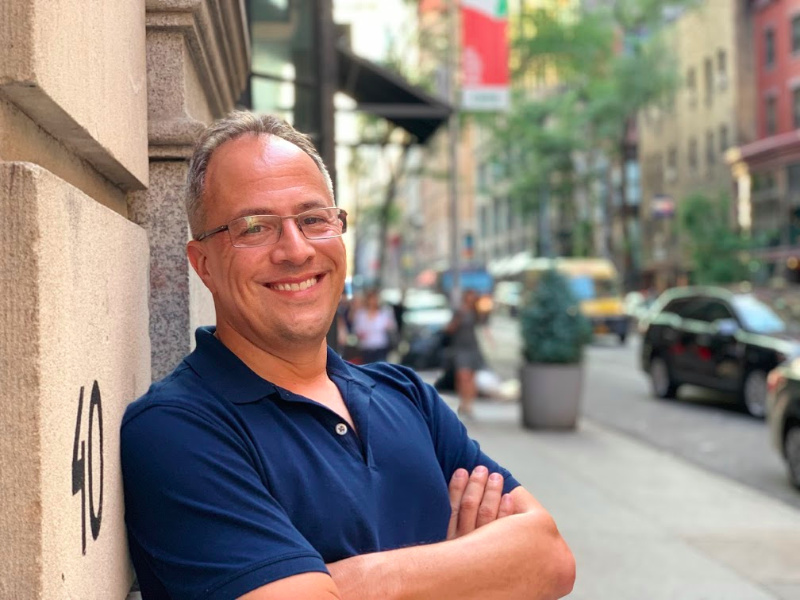 Woolf, the longtime Text100 leader, is charged with building out the operation's offerings and business.

As general manager, Woolf is charged with growing the New York operation through increased capabilities and business. Method also has offices in San Francisco and Salt Lake City.

For the last year, Woolf has run his own consultancy, following nearly 14-years with Text100, which he left in 2017 after serving as North American business development and marketing lead. His previous roles at Text100 included leading the North American digital and social media team and serving as regional director in China. He has also held a variety of other PR and integrated marketing roles in New Zealand, Australia, Hong Kong and North America.

Method’s New York office will launch with three team members in addition to Woolf, although there are plans to grow to 10 by the end of the year.

“As the media capital of the world, New York City is the obvious choice as we look to meet the requests of our increasingly global tech clients,” said Method CEO David Parkinson. “Jeremy's team will bring our award-winning approach to new connections and extend more comprehensive services to our clients. Jeremy brings outstanding entrepreneurship and curiosity to every assignment, which makes him the perfect fit to lead this key moment in our expansion.”

The New York office also will serve as a hub for Chime, which bought Method in late 2018 with an eye on building a global tech offering. Under the deal, Method became part of the Chime Specialist Group, which also includes Harvard, an $8.2m technology shop based in London.