Please refer to our Privacy Policy for important information on the use of cookies. By continuing to use this website, you agree to this.
Home Latest MHP and Mischief Commit To Keeping Both Brands 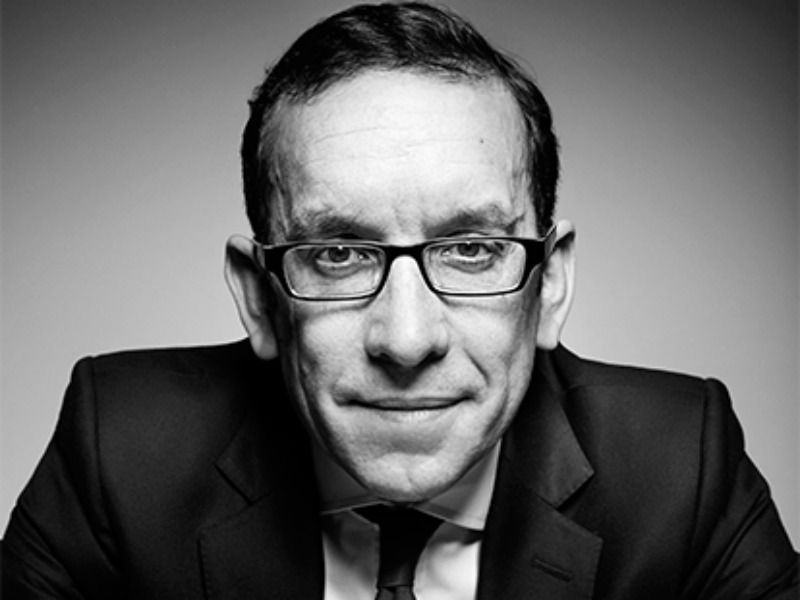 MHP and Mischief Commit To Keeping Both Brands

The Engine Group corporate and consumer agencies, which now share 30% of their clients, will not be rebranding as originally planned.

LONDON — Engine Group corporate agency MHP and consumer boutique Mischief will not be rebranding as originally planned when the group restructured, PRovoke has learned.

The group intended to rebrand the agencies together as Engine Communications as part of its restructuring into four divisions – creative, communications, business transformation and media – at the start of 2019.

However, MHP deputy CEO Nick Barron told PRovoke that MHP and Mischief had persuaded the marcomms group to keep both brand names and identities, and would continue to operate as MHP + Mischief: “It was expected that we would be Engine Communications and retire both brands, but that would have been a disaster, as we’d have less recognition within the comms space. So we had to prove that both brands work.”

Mischief and MHP moved into new offices in London in March this year, just before lockdown, after building shared systems and services and starting to pitch as MHP + Mischief. More than 30% of the combined team of 200 now work on shared clients including Lego, Coca-Cola, National Trust, Astra Zeneca, Vodafone, Revolut and JD.

The combined agency now has eight P&Ls: Mischief; health; brand and corporate; and capital markets; plus financial services; public affairs; and crisis and risk; and then services, which includes digital and creative.

“It might look messy on paper,” said Barron, “but for us it’s not about structure and process and one P&L: the culture is more important. We’re confident enough to live with the nuance. We talk to clients all the time about embracing complexity, and we’re taking the same earned, organic, relationship-based approach to building a business. It might not be what was planned, but it’s working.”

Barron joined from Edelman in 2017, following Alex Bigg, the CEO of MHP and head of Engine’s communications division.

Bigg (pictured) told PRovoke: “We spent three years reinvigorating MHP, and Mischief is a premium brand. We’re all on board to create one collaborative agency, but respecting the different brands and traditions. We’re not trying to create blancmange: both brands have value, and a marketplace.”

The fallout from Engine’s reorganisation included the departure of Mischief CEO Frankie Cory, who left the agency in February 2019 and has subsequently moved in-house as marketing and communications head at TV production company Fremantle.

Mischief later promoted its creative director, Greg Jones, to the role of managing director. Jones told PRovoke: “Five years ago there was real mistrust and animosity between MHP and Mischief and it never made any sense to me. I’ve always seen us as complimentary rather than rivals, and they bring additional expertise to our arsenal.

“The perception was that the cultures of MHP and Mischief would be too different, and we’ve really dispelled that over the past 18 months. Mischief didn’t necessarily want to be on the same office floor as MHP, the team was nervous, but since we’ve been brought together you can see the buzz, and the benefits from learning from each other and different bits of the business.”

Bigg said retaining twin brands within one agency had been an easier sell to clients than he had anticipated: “Mischief now feels like a real value-add in MHP conversations, and MHP has been good in a crisis for Mischief clients such as holiday company Tui, which was hit hard by the pandemic.”

He said there would be continued investment in the individual brands and their own platforms, including a refreshed proposition for Mischief and bringing more behavioural science into MHP’s communications approach: “There’s no point in having quite good creative or reasonable reputation management, you want the best. We’re embracing the chaos and the magic of bringing both points of view together.”

At MHP, senior hires over the past 18 months have included Edelman’s corporate reputation MD, Rachel Bower, as head of its new brand and reputation practice. Barron said: “Clients can tell the difference between teams that like and know each other and those that don’t, and any concern dissolves once they are round a table with Rachel and Greg’s teams.”

Bigg added that the combined agency was ambitious despite the challenges of the pandemic, and that most of its divisions were still in good shape: “Our ambition is to be a top 10 agency in London and top five in every area where we have an offer, and we think we can get there. We also want to be a preferred destination for talent. The quality of the brands we’ve been working with at MHP since Rachel arrived has improved enormously, and Mischief already had that. We’re becoming a proper, grown-up agency.”

Other recent leadership changes at Mischief have included head of insight and strategy Gemma Moroney and executive creative director Damon Statt leaving to launch their own agency, Shook, backed by Hope&Glory.