Please refer to our Privacy Policy for important information on the use of cookies. By continuing to use this website, you agree to this.
Home Latest MHP Appoints Edelman Exec To Lead New Practice 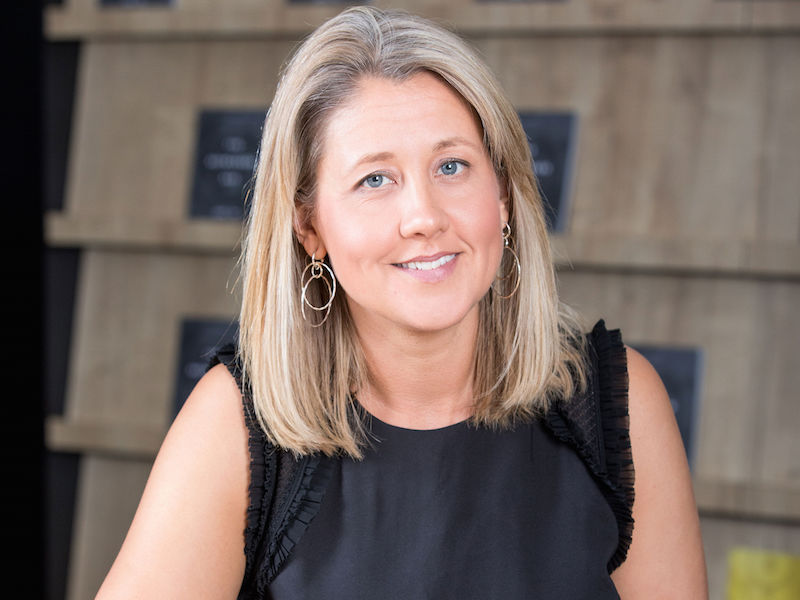 LONDON — MHP has appointed Rachel Bower, Edelman’s corporate reputation MD, as the head of its new brand and reputation practice.

Bower currently leads Edelman London’s largest team, the corporate reputation division, and has advised clients including McKinsey, Tetra Pak, F1 and Microsoft. She will join the Engine group agency this summer, leading a team of 40 in the new practice, which integrates MHP’s existing corporate reputation and brand disciplines.

MHP’s current head of brand, Gemma Irvine, will take on a new role as head of creative services. She will work with the leadership team at sister agency Mischief – which is soon to appoint a new MD after the departure of Frankie Cory in February – to build a new planning, creative, digital and design hub for MHP and Mischief: a clear sign that the two agencies will be working ever closer together as part of Engine’s ongoing restructuring.

MHP and Mischief have a combined team of 220, working with brands including Nationwide, Asda Walmart, Astra Zeneca and Lego. The moves are part of MHP’s transformation under the leadership of CEO Alex Bigg, who joined the agency from Edelman in 2016, including a revamp of the senior team.

Bower told the Holmes Report: “I worked with Alex and Nick [Barron, MHP’s deputy CEO] for more than 10 years at Edelman and I genuinely believe in the direction they are taking MHP in: they are smart thinking and ambitious, and it’s a really exciting opportunity to create something new as corporate reputation and brand strategy are converging. I’’m looking forward to being part of MHP as it grows.”

Bigg added: “I’m absolutely delighted that Rachel will be joining MHP. Having worked with her previously, I know just how big a role she played in Edelman’s success and how effective she is as a leader and client advisor. As an agency, we have been growing strongly and I am determined that we will continue to reshape the business to meet evolving client demands.”

Over the past 18 months MHP has launched a new communications model, The Networked Age, won clients including BNP Paribas and Revolut, and made new hires including Peter Hewer from Tulchan, Michaela Gray from Golin and Amy Fisher from Conservative Party HQ.